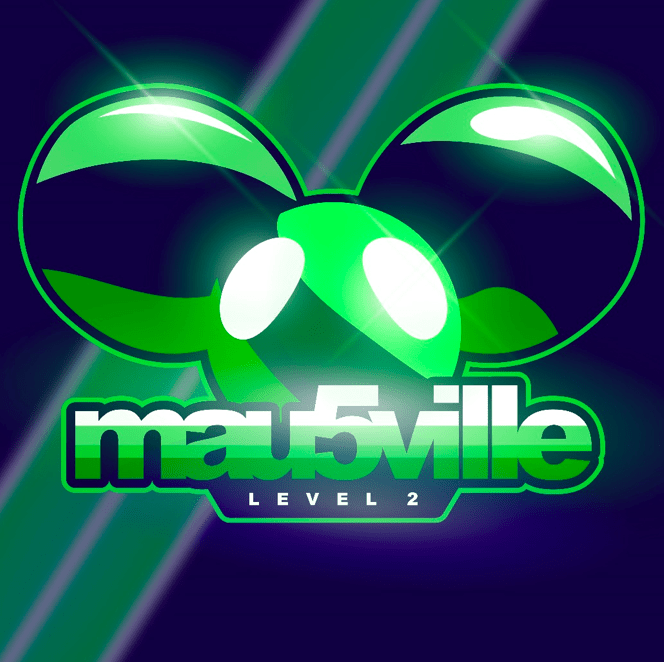 Today, November 16th, deadmau5’ label mau5trap welcomes the release of mau5ville: level 2, a collection of fresh mau5 music and remixes, plus new material from other artists. Included in this installment is a brand new deadmau5 track featuring fellow Canadian Lights titled ‘Drama Free,’ along with remixes and new productions by Monstergetdown, Chris Lorenzo and Gallya, as well as a deadmau5 collab with Mr. Bill.

Also new today is the video for 'Drama Free' featuring Lights.  For it, deadmau5 teamed up again with special effects masterminds Nick DenBoer and Kenny Holtz who did his 'Monophobia' video.  The oddball characters from 'Monophobia'’s epic house party are back for a clip featuring a special performance with Lights.

The surprise release comes as deadmau5 wraps up his UK tour, finishing the week with headline dates at London’s Printworks tonight (16th) and Manchester’ Warehouse Project tomorrow (17th). It also coincides with the week long pop up lots of stuff in a store based in central London.

The week also saw mau5 live in conversation with Radio 1 DJ Danny Howard as part of BBC’s Introducing Live at Tobacco Dock. His performance from the Rave Lounge (held during the event) will be aired on Danny’s show this evening alongside an exclusive interview.

mau5ville: level 2 follows level 1 which was released earlier this year. From it came ‘Monophobia’ featuring Rob Swire, currently with over 10M streams.