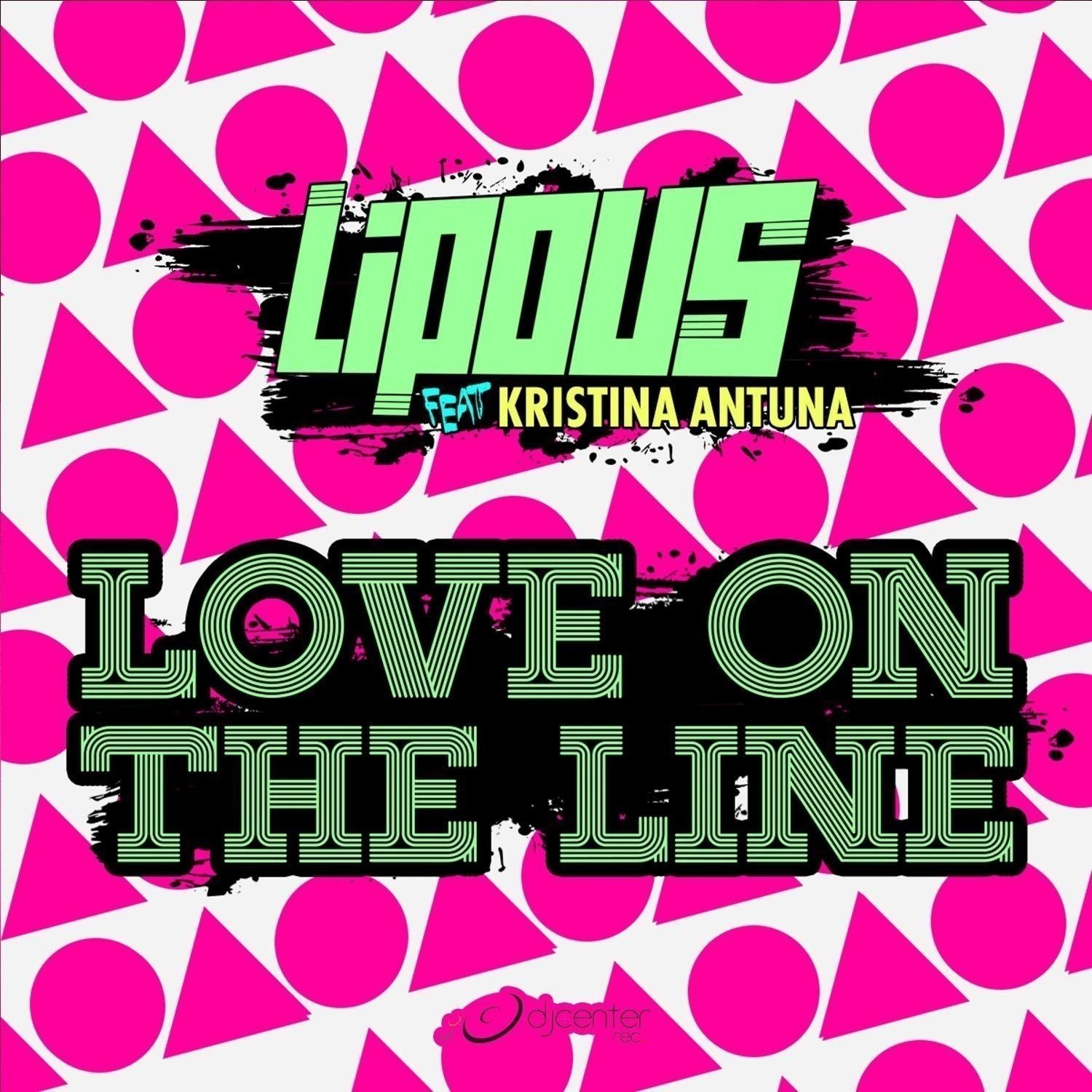 Lipous is named among the new brazilian promising djs after conquer the competitive Beatport’s Top 100. Featured in major magazines and websites such as PHouse, Dance Paradise, House Mag, Dj Guide e DJ Sound, his tracks are played by DJs from all around the world. Label Owner of It’s Cherry Baby, Lipous has popularly performed in Ibiza and in the major clubs of Brazil!