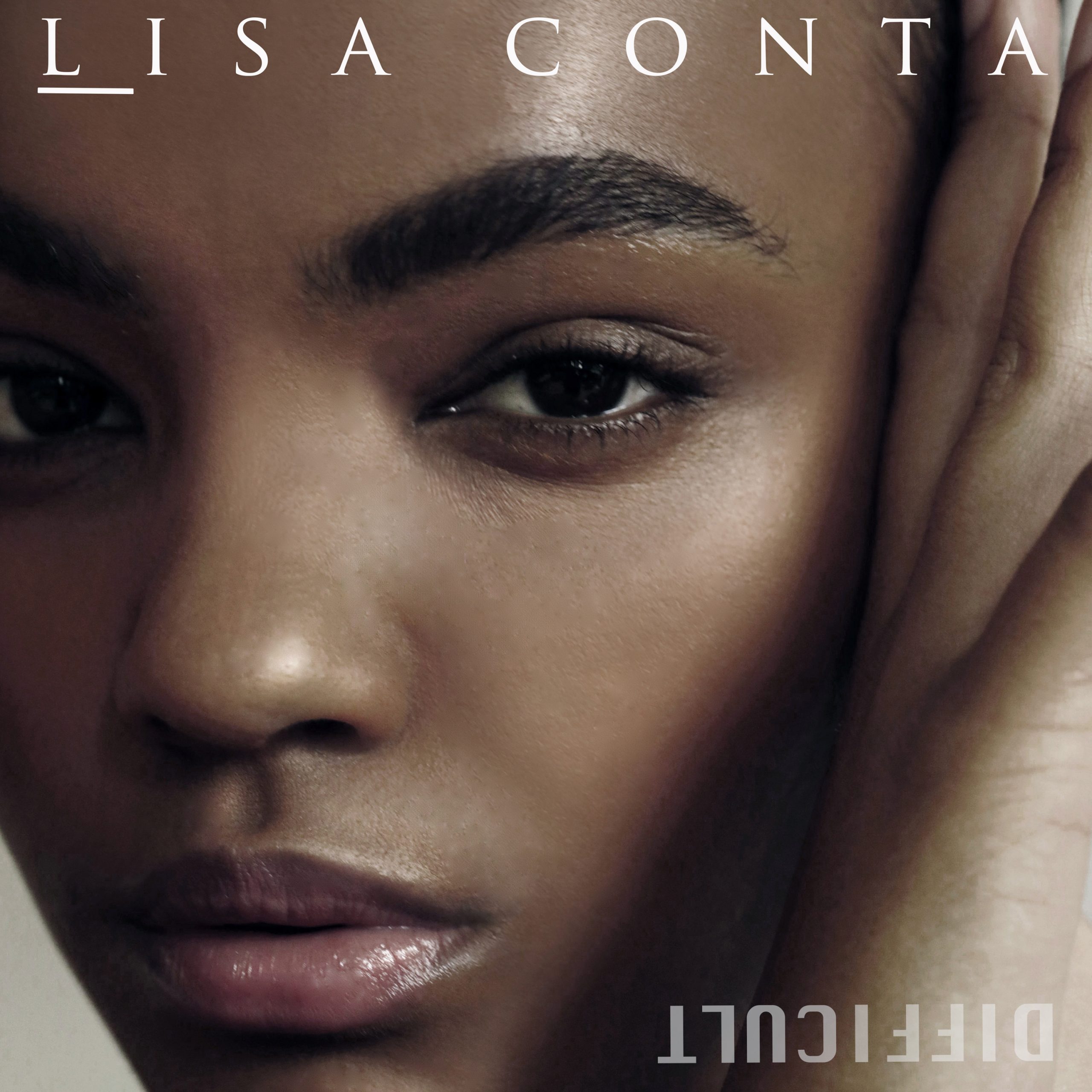 by ihouseuadmin
0 comments
Lisa Conta has graced the cover of The Guardian’s Observer and the pages of British Vogue, Elle and Wonderland Magazine. She has mesmerized with her beauty and beyond her image, has remained somewhat of a mystery until now, as she is set to captivate the world with her voice via the release of her debut single.
Entitled ‘Difficult’, the track has the ambiance of grown and sexy R&B whilst being modernized by her enigmatic flair, and the help of producer JA1DA. Heightened by a rumbling bass, Lisa Conta finds her own voice and balances vulnerability with assertiveness as she contemplates the fine line between lust and a relationship. Assured in her ability not to fall in love with potential, the track zooms in on emotional highs and lows and whilst recognizing her desires, Lisa Conta remains self-empowered and unwilling to settle for anything that doesn’t deliver or have depth.
A poetic balance of raw and honest emotion, ‘Difficult’ has an air of melancholy as chilly blues and sultry warmth are wound together in a relatable, remarkable record that sees her take ownership over her part in a relationship. The sincerity of the slow burning R&B track reveals a deep and strong character that exposes chinks of sensitivity and vulnerability – the human behind her image which has been viewed the world over.
Of Swedish-Gambian decent, Lisa Conta resides in London and is signed to leading modelling agency ‘Storm Models’. Whilst initially dreaming of a career in pro-basketball, it has been her calling as a model and singer/songwriter that has determined her course. Surrounded by a musical family that includes her grandfather, ‘The Singing Prince’ of Gambia, and her own father Eddie Conta, it was inevitable that Lisa would too, someday, find her own voice.
Delivering shades of experience, and an exquisite musical palette, Lisa Conta releases her debut single ‘Difficult’. 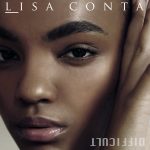