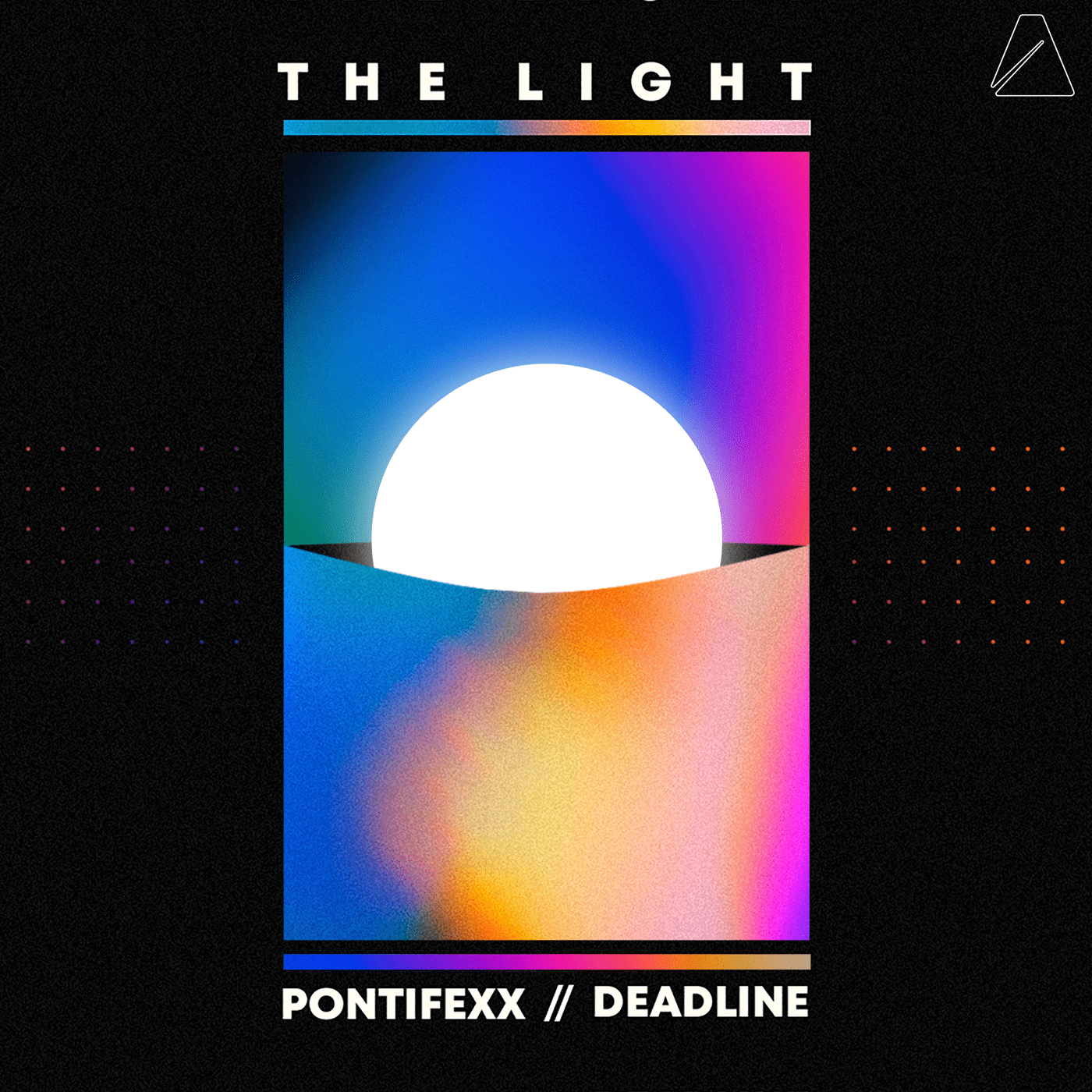 Hailing from São Paulo, Brazil. Pontifexx returns, following closely on from the release of his previous cuts ‘Out There’ – signed to Sony Music and ‘Rising‘ dropped on Armada Music. The latter of which, saw him collaborate with artists Goldfish & Grammy Award Winner Gustavo Bertoni.

Dead-Line follows hot off the back of releases including ‘Open Your Heart’ with JOMAQ & his subsequent cuts ‘With Me’, ‘Burn‘ & ‘Find Me‘. Now continuing right on trend, his collaboration with Pontifexx on ‘The Light’ sees the pair deliver a solid track, bearing the hallmarks of a future sure-fire player. 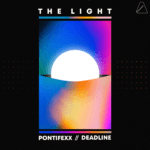