Listen To ‘Energy’ By Control Room 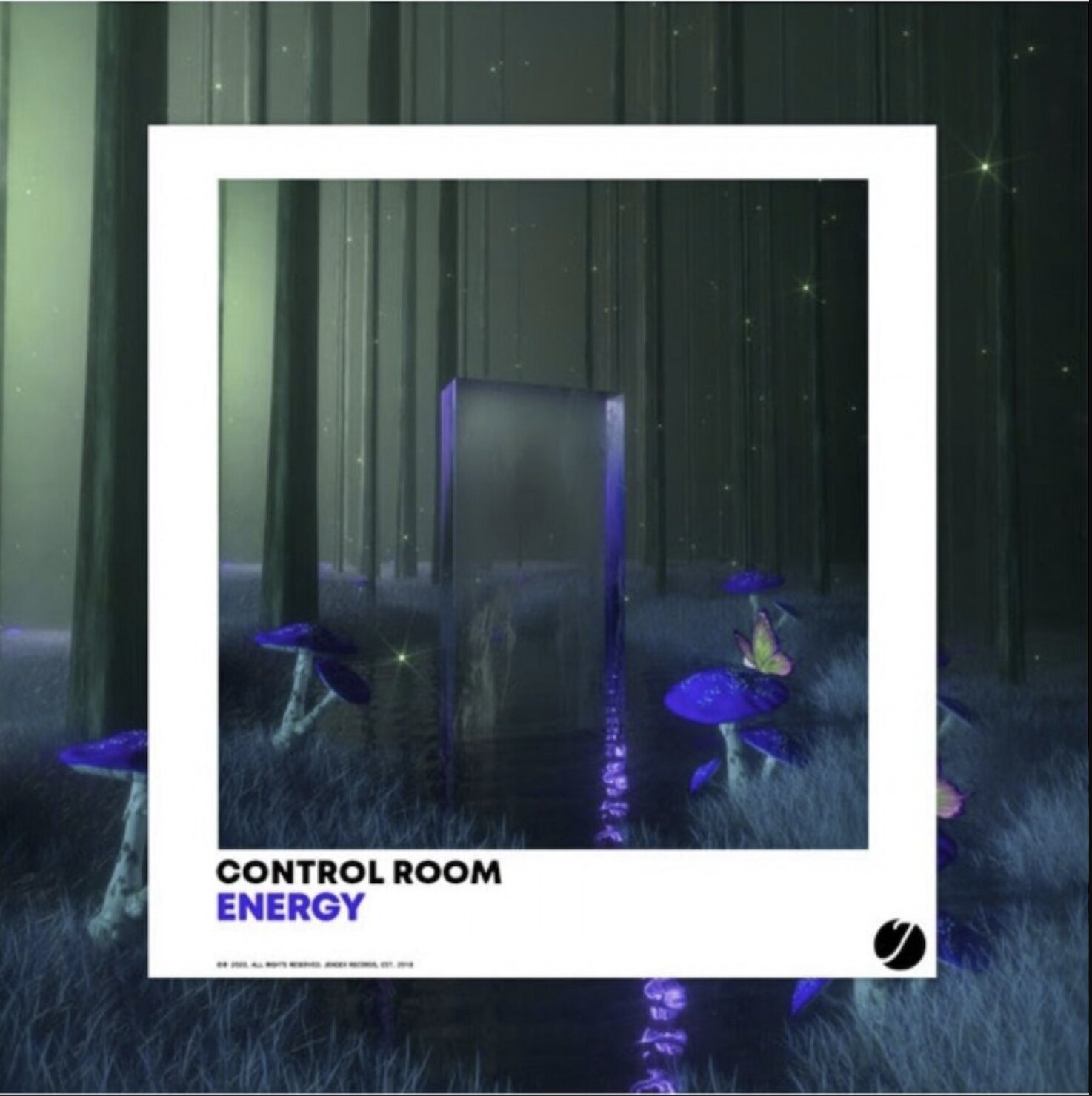 Listen To ‘Energy’ By Control Room

Starting from small beginnings, Control Room is a newly established duo that consists of two DJ’s originating from Alberta Canada, who are intent on introducing their unique sound to the industry. With prior experience in the production of music under a previous alias known as ‘White Darts,’ the pair are well on their way to success and are a true testament to their hard work. Control Room have proven their determination to succeed through their punctual monthly releases, which feature hard-hitting basslines and prominent synth leads combined with energetics drops to seal the deal.

As they delve into the distinct playing field of bass house lead by pioneering artists such as AC Slater and Joyride, more excitement is on the horizon for Control Room as they drop their brand new single ‘Energy.’ Bass house is relatively new to the scene, emerging early in the 2010’s, however it quickly gained prominence and has grown in popularity throughout the years. The musically inclined pair have worked hard to ensure that this new release will be one to remember. One way this comes to fruition is through the infectious vocals that ensue as the song progresses, rendering it irresistible to move to. This highlights the harmonious teamwork and raw talent of both contributing artists, who have massively stepped up their game in recent times. The kick and snare pattern paired with the hard-hitting low-end synths merge seamlessly with the dubstep reminiscent bassline to deliver rhythm that exudes power.

The record label representing these up-and-coming artists are Jendex Records, who are driven by their passion for specialising in curating unique selections of music that is primed to ignite dancefloors in any setting. Control Room epitomises this endeavour through their own unique conquest to rock the party wherever they may make an appearance and continue to contribute to the growing international interest that is bass house. The future for Control Room appears optimistic considering their growing audience and exciting new collaborations being announced with pre-established artists. There is an increasing opportunity for Control Room to expand their presence in the scene, which will allow them to continue inhibiting growth for their passion. 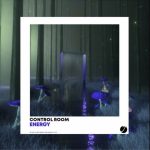