Listen To Faraday – Voyager (The Remixes) 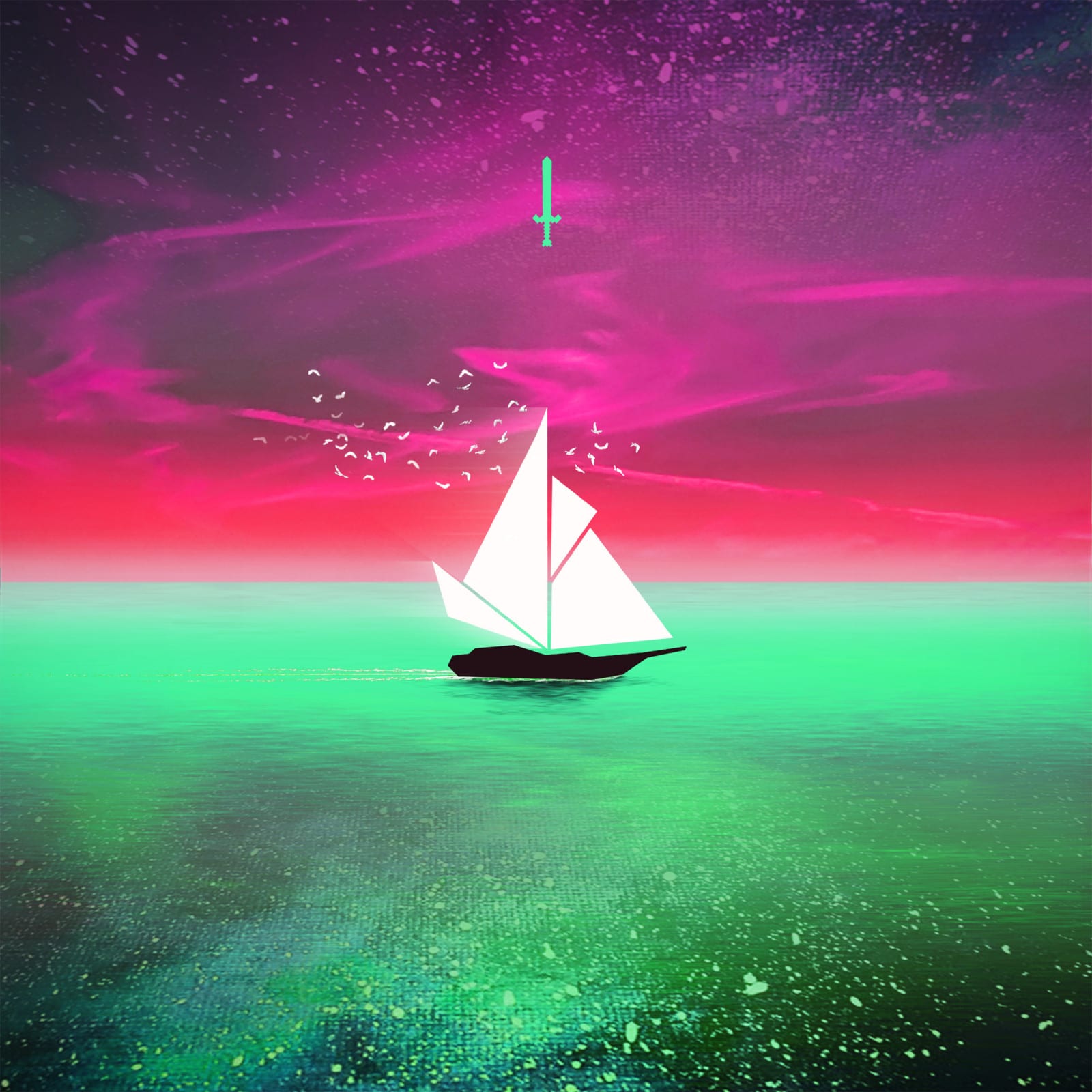 Listen To Faraday – Voyager (The Remixes)

Faraday (Connor Drazil) has been heralded as a pioneer that blurs the lines between house, trance, techno, and disco. Continuing the momentum from his first appearance in the Armada Music family, via Ferry Corsten’s imprint Flashover Recordings, Faraday’s newest release is the remix package to his ‘Voyager’ EP.

Sailing along with him on this voyage are a crew of his close friends from the Seattle area whose sounds make up an eclectic representation of what dance music embodies.

First up on deck is Viligir (Levi Ligier) who delivers a house’d up version of the Daft Punk-esque ‘Star Dancer’. Viligir recently made his debut on Emercive’s Converge Vol. 3 Compilation, showcasing his ability to transport the listener to other places and immerse them in new audio experiences.

The EP continues with Samaha’s (Anthony Samaha) downtempo adaptation of ‘Curse 2 Cure’. The mysterious vibe and lush sounds entice you into the world Samaha creates. Samaha is known for recent releases on Art Vibes and Heimlich Musik, plus his legendary LOST mix series has become a staple for listeners worldwide.

Coltan Johnson takes over next and boosts up the energy with a techno remake of the title track ‘Voyager’. Hot off releases with Hellfire Records and Sub49, Coltan injects his signature, high octane sound into ‘Voyager’ and gets listeners moving with his pounding kick.

Rounding up the release is a melodic techno remix of the title track ‘Voyager’ from Elkheart. This marks the debut track for Elkheart, a new project from Faraday that aims to pull listeners into a darker and more mystical universe.

For those that love to be taken on a journey through sound and experience something new in their music selections: your Voyager awaits. 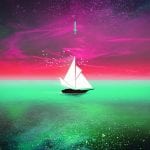