Listen To Min T – Rhythm Of Your Blues 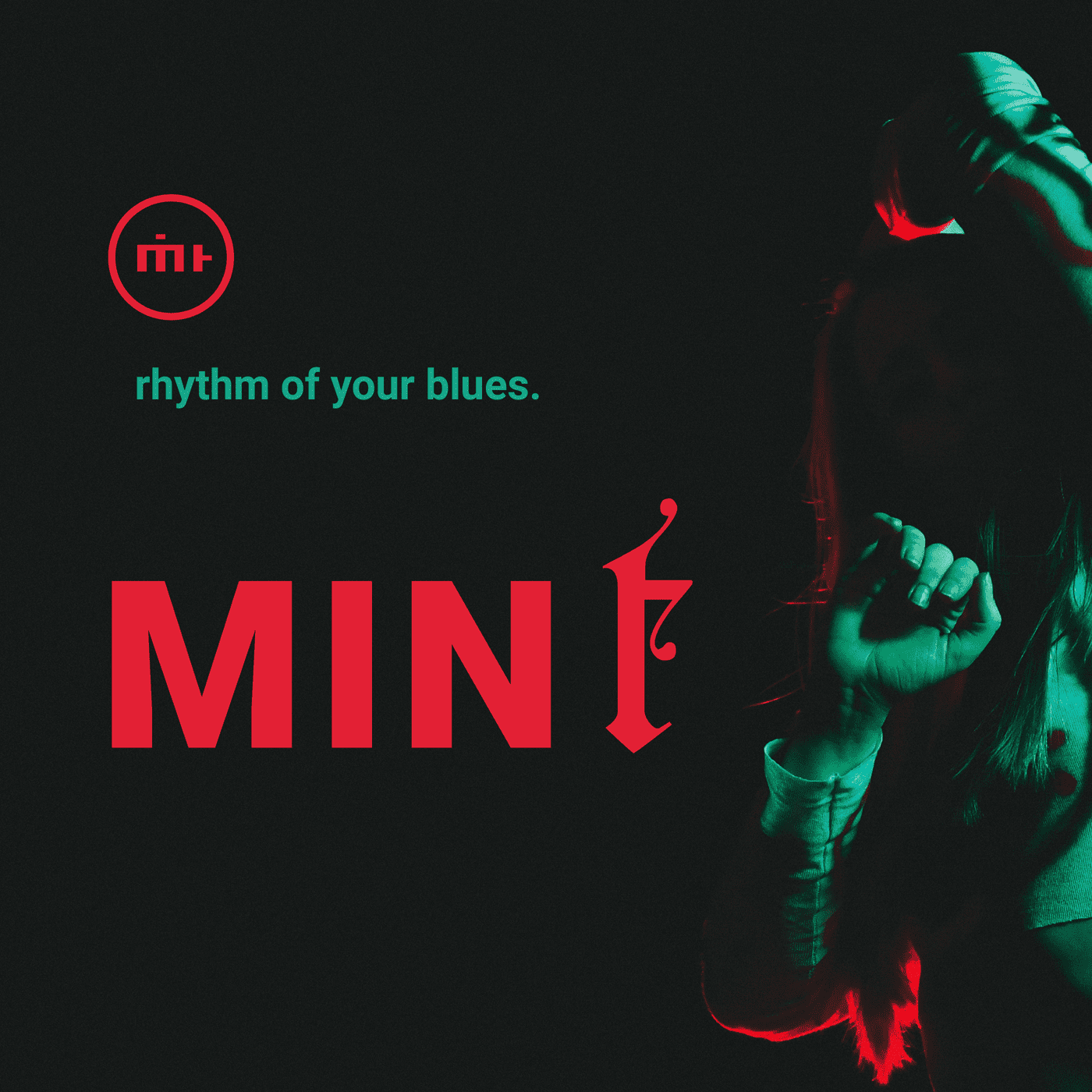 Listen To Min T – Rhythm Of Your Blues

MIN t is the alias of musician, songwriter and producer Martyna Kubicz, born 1994 in Wroclaw, Poland. She first gained traction in her home country with her rst release, “Turn The Lights Down”, which was released in 2016. The following release of “Good- bye To The Lullaby” quickly became an underground hit in the club scene. During that time, she came up with the artist moniker MIN t. She sees herself in the creative twilight zone between minimal-electro and pop while always striving to break exist- ing genre conventions and subjecting them to a complete overhaul. This mindset es- tablished itself very early on, when she discovered her love for free-form jazz music. Since then she tries to ignore musical boundaries as much as possible – long before people started to call her work ‘genreless‘.

“Rhythm Of Your Blues” is a hypnotic song that sensibly combines characteristic stylistics from electro-pop and modern R’n’B. Some of the sounds are deliberately kept in the style of the previous single “Start Dancing”, whereas the tempo slowed down and the synth bass received a dark twist. A steady monotonous beat slams on while the electronic snare erratically ticks, like the bewitched hand of a clock distorting the seconds. Above it, MIN t layers her haunting voice.

Content-wise, the song deals with the subject of depression. Directly from the start you hear a continuous electronic sound, which brings to mind the impulse to resuscitate, referring directly to the theme of the song: a desperate attempt to bring back a person suffering from severe bipolar disorder. It’s about experiencing powerlessness while being together, about reflecting on the emotions of the other and enduring one‘s own mental exhaustion – day by day, week by week, until a breakdown becomes imminent. For MIN t, it’s important to further increase the awareness of this
ever-growing topic. 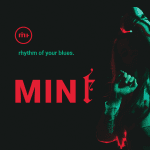