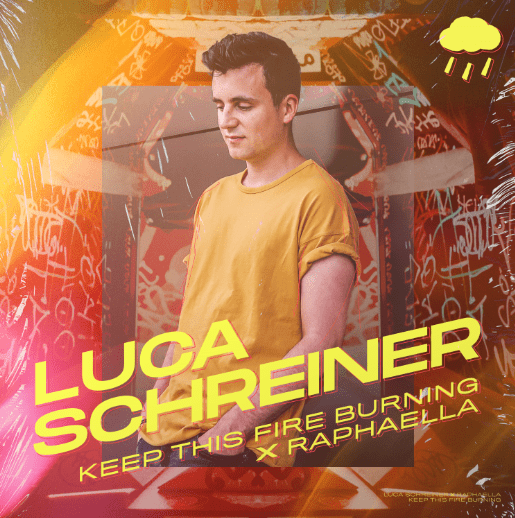 With over 117 million streams to his name and crafting magic on solo releases with ULTRA and remixes for some of the world’s best-known pop artists including One Direction’s Louis Tomlinson, Kelly Clarkson, Alessia Cara and Clean Bandit, German renegade Luca Schreiner continues on in delivering a sterling original output to ‘Keep This Fire Burning’ for Summer 2020.

Alongside UK vocalist Raphaella who has been making waves throughout the scene already, appearing on tracks alongside heavyweight dance names such as MK and Rudimental, her topline brings a powerful, self-assured force to the radio-ready track, Luca’s deeper take on house beats shining underneath without the need for a push-or-pull dynamic, each artists’ input weaving together with its own space to shine. Working in synonymous harmony, shimmering keys are accelerated by synth-driven build-ups and a punchy elevation of bass that hits vibrates below, as the instantly-recognisable lyrics that nod to Swedish sensation Robyn’s 2002 seminal classic, Luca Schreiner and Raphaella  have conjured up pop-dance hybrid perfection that will surely be the ultimate soundtrack to the ensuing sun-soaked months.

Make sure you get your hands on ‘Keep This Fire Burning’ from Luca Schreiner x Raphaella, out via RCA Records UK/ULTRA Music now! 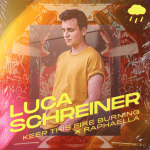