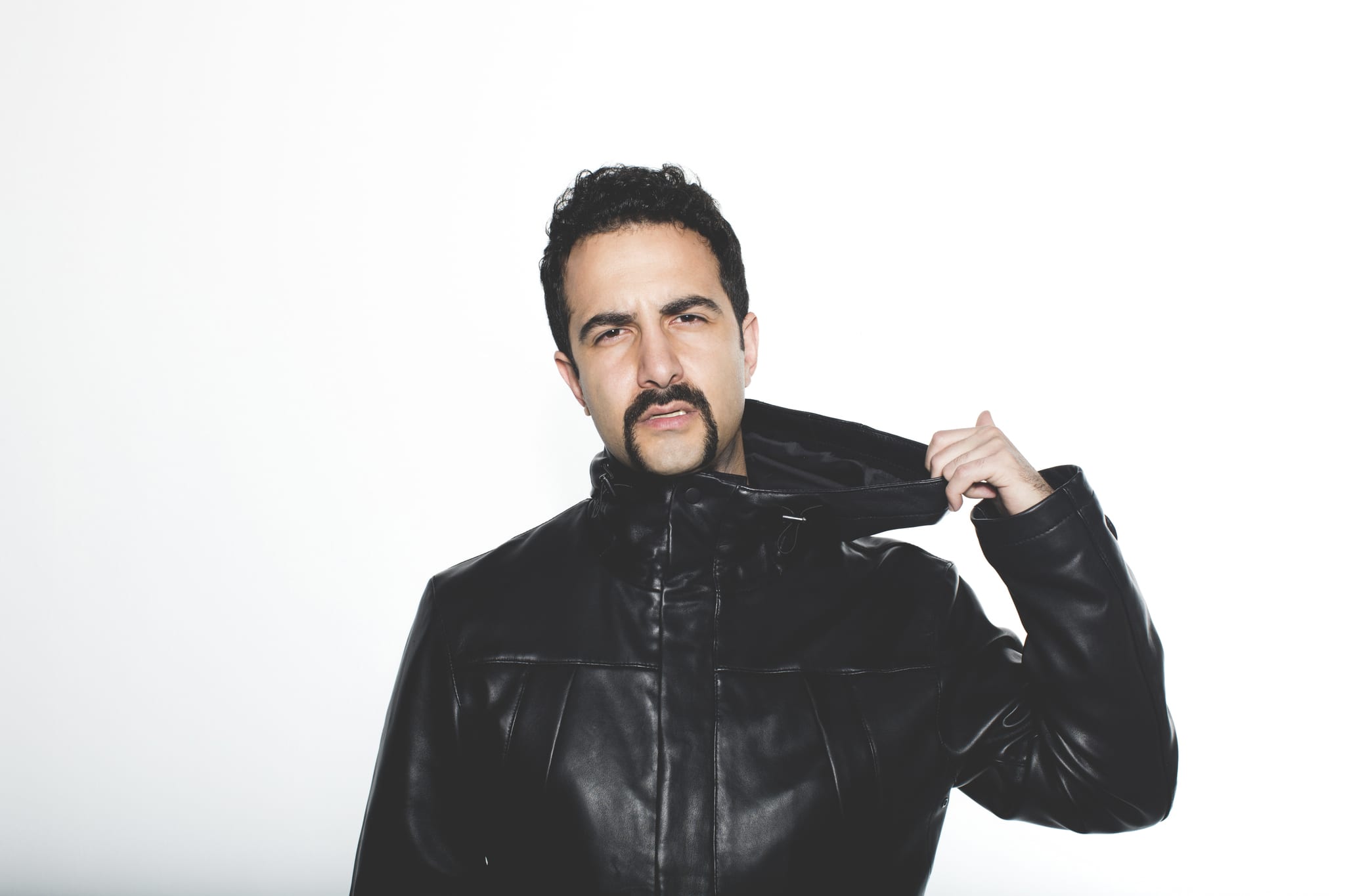 Infamous party-starter Valentino Khan just dropped his full “House Party” remix EP after leaking two tracks this month, Eliminate’s remix of “Pony” and Tchami’s remix of Valentino Khan & Diplo‘s “JustYourSoul.” As the first two releases demonstrated, the remix EP will satisfy fans of everything from future house to electro and bass. The four new tracks include appearances by rising artists including Drezo, who put a grimy bass spin on Valentino & Chris Lorenzo’s “Flip The Switch,” Born Dirty’s funky “What’s Your Name,” Schade’s minimal bass rendition of “BRB,” and Ibranovski’s tech-house inspired “Better.” Following the theme of his original album, Khan guarantees a dirty good time from every track. Press play on the “House Party” remix EP and enjoy your favorite anthems in a whole new way.

The world was introduced to LA-based DJ and producer Valentino Khan in 2014, when he burst onto the scene with his debut EP “In Khan We Trust” on Skrillex’s OWSLA label. Khan’s sound possessed a unique versatility, incorporating elements of trap, bass, hardstyle, house, and more into a driving, often heavy sounds that found homes on labels such as Mad Decent, Spinnin Records, and Ultra. In 2015, Khan’s original track “Deep Down Low” became an international sensation, earning the title of “Most Played Track” of the year and topping vSirius XM’s #1 Song of 2015 on Electric Area. Since then, he has earned a reputation as a remix master with official renditions of RL Grime’s “Pressure,” Alison Wonderland’s “Good Enough,” Calvin Harris’s “One Kiss” and more. His original productions include “Pump,” which has over 17M streams on Spotify, “Gold” with Sean Paul, as well as production credits for the likes of 2 Chainz, B.O.B., Dizzee Rascal, Iggy Azalea, TI. and more. On the touring front, Khan sold out his show at the iconic Hollywood Palladium this year, featuring a b2b set with Shaquille O’Neal (DJ Diesel) and a surprise appearance by legend Snoop Dogg. 2020 is already shaping up to be the year of Valentino Khan, and we can’t wait to see what happens next. 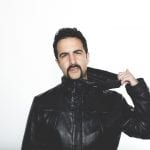