Kaskade and BROHUG Channel SNAP!’s Iconic “The Power” into New Throwback Single “1990.” Out Now on Arkade 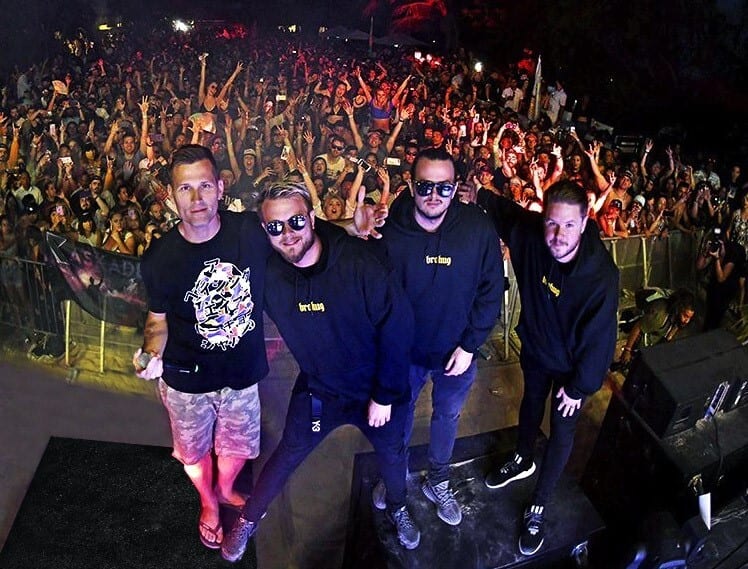 Kaskade and BROHUG Channel SNAP!’s Iconic “The Power” into New Throwback Single “1990.” Out Now on Arkade

Kaskade joins forces with the Swedish trio BROHUG (composed of John Dahlbäck, and Chris and Niklas Lunde) for perhaps the most prolific throwback single in electronic music to date, a tribute to one of the most significant years in music – 1990. The namesake-titled track is a play on SNAP!’s iconic “The Power,” reworked with snippets of the original vocals set to Kaskade and BROHUG’s ingenious production. Opening with a groovy melody as the backdrop to nostalgia-ridden lyrical riffs, “1990” progressively builds the tension to almost unbearable levels. We all know the moments just before a track of this magnitude drops, and the pressure is real right before the bouncy and driving crescendo, on which every old school fan’s favorite line, “I’ve Got the Power!” rides perfectly. “1990” is out on Kaskade’s Arkade imprint. Hear about the new release in the artists’ own words below:

“1990 was an incredible year for music. You couldn’t go into a club, pizzeria, or record store without hearing the iconic song by SNAP! “The Power,” and here we are in 2020 with it still buzzing in the zeitgeist. ‘1990‘ is only to be played on the loudest of speakers, and has got the power to stay stuck in your head long after hearing it.” – Kaskade & BROHUG

As a household name in electronic music for nearly two decades, Kaskade needs no introduction. His list of achievements is a mile long: 11 studio albums, 7 GRAMMY nominations, the first solo electronic dance artist to sell out both Navy Pier in Chicago and the Staples Center in Los Angeles, the first DJ to ever secure a Las Vegas residency, and the first electronic artist to headline Coachella. Less tangible but even more important has been his influence on dance music tastes and culture for generations of listeners. Often Kaskade is one of the artists who introduced now-veteran listeners to the genre, and such fans are usually fans for life. In 2019, he worked with multi-award winner Meghan Trainor on “With You” and Gorgon City on “Go Slow,” among solo releases, such as “My Light,” “Come On,” and official remixes for the likes of Alicia Keys, Jennifer Lopez and Gwen Stefani earlier.

Regardless of their satirical stage name, BROHUG is not here to play games. Since John Dahlbäck and the Lunde brothers formed BROHUG in 2016, the trio has worked with Ghastly, remixed Steve Angello, and released on labels such as Confession, Spinnin’ Records, Dim Mak, Musical Freedom, and their new label BROHOUSE. In 2019, their release schedule was packed with relentless hit after hit. Virtually unrivaled, their touring has been intense since the start, and 2020 will be no exception. BROHUG has really put their name out, with sets on festivals like Ultra Music Festival in Miami and Tomorrowland in Belgium, touring Australia and several tours in the US and Asia. A new decade brings with it new possibilities, so stay tuned to hear more from Kaskade and BROHUG coming soon. 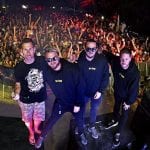