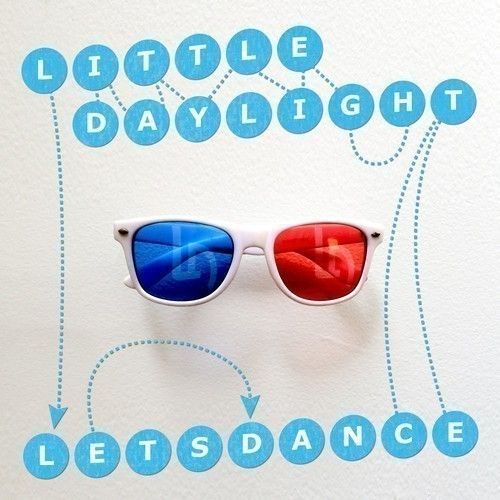 Over the past year, Little Daylight has brought their infectious and high-energy live show on tour with the likes of Bastille, Charli XCX, The Neighbourhood and more, including debut festival performances at Governor’s Ball and Firefly Music Festival. The band continue to tour in support of their highly anticipated debut album Hello Memory.

*with openers White Prism and Mainland
**opening for Clean Bandit