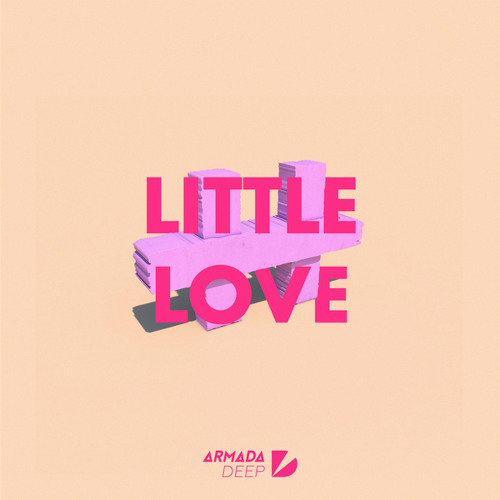 Following the release of his album’s title track, 'Kings and Queens', melodic house maestro De Hofnar returns with a feel-good offering, 'Little Love'. The second release from his debut album, 'Little Love' is out now on Armada Deep and is available to purchase via all digital service providers.

'Little Love' is a stellar sophomore single: a vivacious dance counterpart to the down-tempo title track. Easing the listener in with smooth guitar riffs, Joe Killington's soulful vocal topline manages to “spread a little love” with emotive lyrics and warming tone. Keeping the percussion and instrumentals minimalistic, De Hofnar allows the topline to lead the way, resulting in a catchy and addictive cut. 'Little Love' is a true testament to his adept production abilities: creating a delicate yet dance-ready track is no mean feat, yet De Hofnar manages it with ease.

Since breaking onto the scene with viral sensations such as ‘Oxas’ (his collab with Gamper & Dadoni) and 'Bloesem' with Sam Feldt, De Hofnar has gone from strength to strength. Dubbing himself as De Hofnar, which means ‘Court Jester’ in Dutch, the talented producer’s motto has always been “You’re the Kings, and I’m just here to entertain you”, which translates equally in his productions and his energetic performances. Touring extensively since 2014, De Hofnar has not only garnered support from the likes of Tiësto and Armin Van Buuren, but has also established an ever-growing, avid fan-base. With the addition of ‘Little Love’ to the ‘Kings & Queens’ tracklist, the highly-anticipated release of De Hofnar’s debut album is getting closer and promises to deliver a diverse array of top-quality creations.