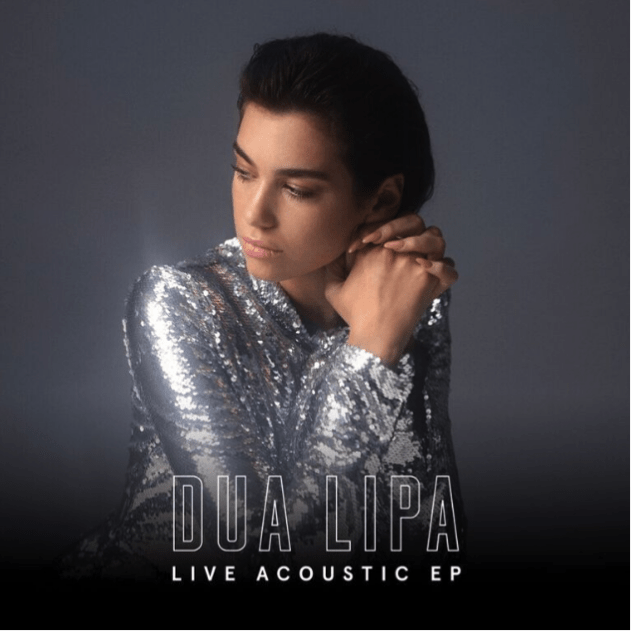 To celebrate selling an incredible 1.2 million albums and over 8.5 million singles worldwide, Dua Lipa today shares her ‘Live Acoustic EP’. The EP, featuring a collaboration with Gallant and an acoustic version of her smash hit single ‘New Rules’ is available to buy and stream today.

After a year of huge international tour dates, triumphant hometown shows, millions of singles sold and multiple weeks at number one, Dua ends 2017 with the biggest selling debut album from a British female this year. On Spotify UK, Dua is the most streamed female artist of 2017 (4th most streamed overall) and her single ‘New Rules’ was the first single by a solo female artist to claim the number one spot in the UK singles chart since Adele in 2015. In the press, ‘New Rules’ has been widely picked as song of the year, with TIME Magazine choosing it as their top pick.

Looking ahead into next year, Dua is gearing up for a massive UK arena tour culminating in a triumphant show at Alexandra Palace. Discussing the year’s achievements, Dua said:

“This year has been my favourite year ever. Releasing my first album and having the opportunity to tour all over the world and do something new everyday… I am so grateful for the response and my fans and everything this year has given me and I can’t wait for 2018!”