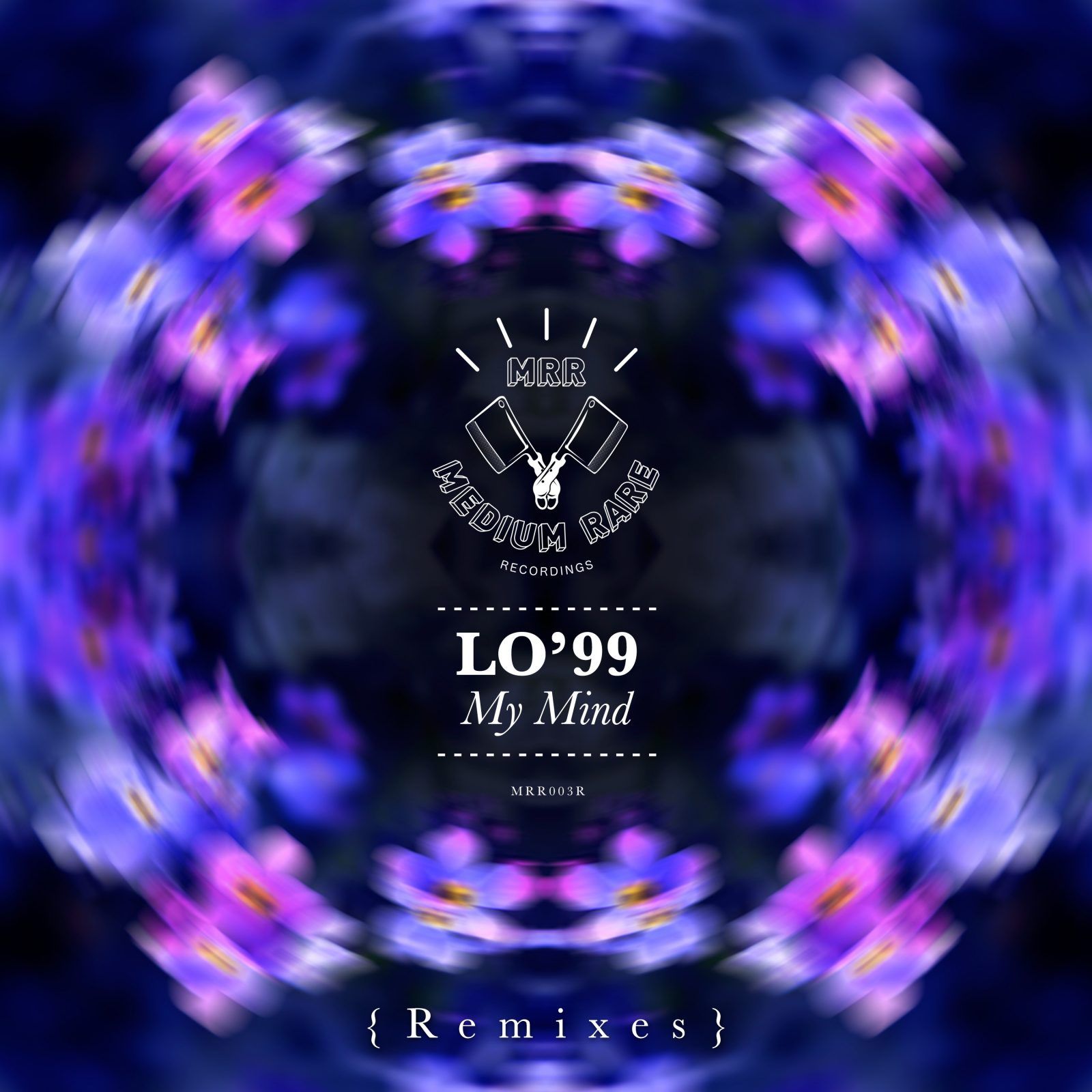 Celebrating the official release of his “My Mind” remixes on rising Aussie imprint Medium Rare Recordings, rising downunder star LO’99 dishes up one hell of a complimentary side dish to fans in the form of a brand new dj mix, brimming with dance floor filth and bottom heavy basslines.

Masterfully blending a thrilling arsenal of tracks together, including Beckwith’s “I Ride Ghetto”, Mak & Pasterman’s “Oh Baby”, AC Slater & Sinden’s “Not So Long Love”, Zinc’s “273” and a wealth of his own originals and remixes – “My Mind”, “Take Me Back” and his edits of “Control Movement” and “Dooms Night” – LO’99 shows just why he’s scorching his way onto the international musical consciousness.

Calling on the services of fellow Aussie’s Go Freek and London maestro Vanilla Ace, the UK house whizz that never disappoints, LO’99 delivers two incredible new takes to what has already proved itself to be a massive late-night bass house weapon.

“I couldn’t be happier with how My Mind has been received, and now the guys have all done such dope jobs with their remixes,” said LO’99. “The Go Freek lords have really brought their own vibe to the tune, their mix is really going to destroy some dance floors and I’ve been a big fan of Vanilla Ace’s work for a long time – I was stoked when he agreed to do the remix, he’s def delivered on this one too!”

Fans of LO’99 can catch him on tour across Australia in the coming months, including dates at Melbourne’s Can’t Say, Sydney’s legendary Chinese Laundry, Deja Vu in Wollongong, Flinder’s Social in Townsville and Brisbane’s The TBC Club, with shows in Perth and Adelaide soon to be confirmed.