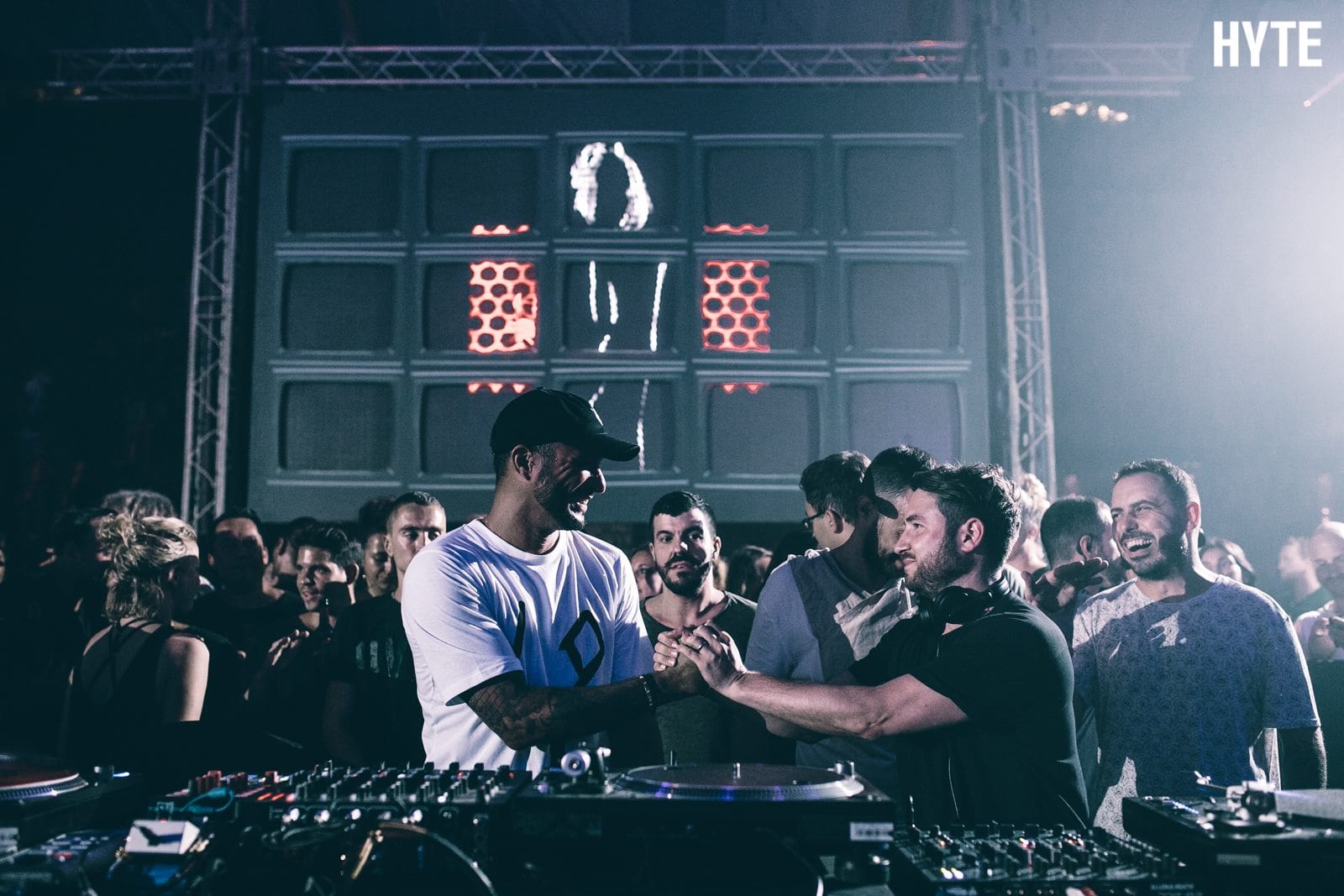 This year’s Mint Festival is set to debut a UK exclusive back to back between underground kingpins Loco Dice and Enzo Siragusa. Set for September 28th, it goes down at the vast RAF Church Fenton site and will be one of many world class sets lined up for the best festival in the north of England.

This celebrated pair have both very much defined their own styles of house music – Desolat boss Loco Dice favours big, chunky, rolling grooves with hip hop drums and techno dynamism. He has put out countless EPs and LPs that have made him one of the biggest names around the world. Enzo, meanwhile, has made his FUSE label and party into a cult affair with a hardcore following who love its stripped back, dubbed out and tech tinged sound. He is a real tastemaker with a slick, well defined style that never fails to get people dancing.

They play for the first time together in the UK and will do so at one of the UK’s largest festival structures – that is Area 51, which towers above and around you and will become a perfect rave cauldron on the day. Expect a giant sound system, laser show, visuals and the sort of intense atmosphere that makes the music that much more immersive.

Mint Festival is once again set to sell out this year so act fast to get the final tickets from  www.mintfestival.co.uk. 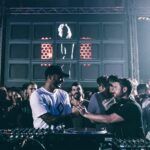