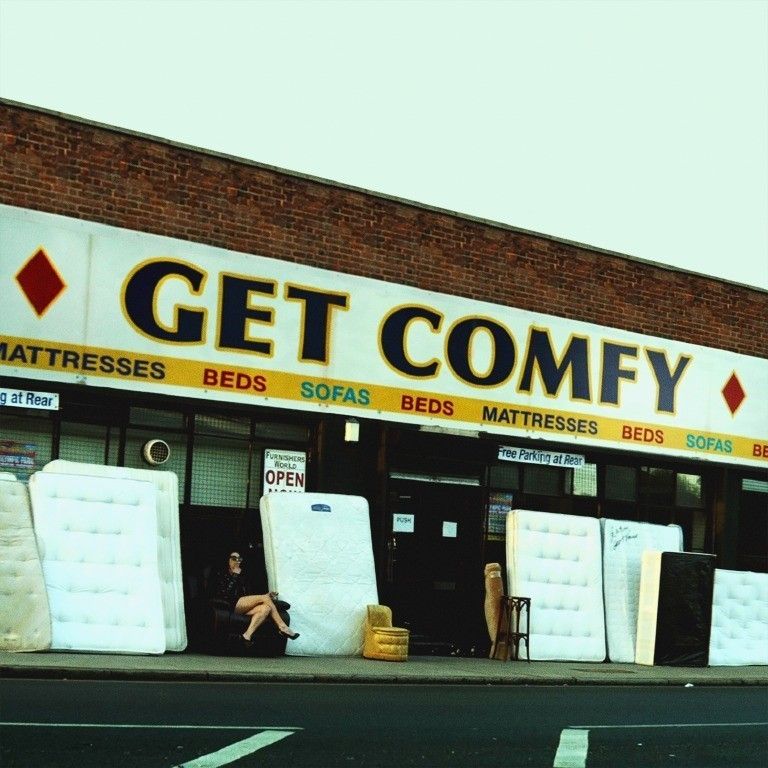 Loco Dice’s second LP, ‘Underground Sound Suicide’, is an amalgamation of both his influences and vision for electronic music. Fusing together sounds from hip-hop and techno, lead single ‘Get Comfy’ features acclaimed UK rapper Giggs and epitomises what fans expect from the forthcoming album.

There is a cinematic approach to the video, with both artists appearing as businessmen with something to hide below their seemingly innocent furniture company aptly named “Get Comfy”. With cameos from MMA fighters to beautiful women the video brings to life Loco Dice’s ‘Underground Sound Suicide’ theme for the album, whilst also serving as a tribute to legendary New York promoter Rob Fernandez who recently passed away.

Released on July 31st via Ultra Records, a dark, brooding bassline lays the foundation for this unique and unforeseen, yet natural collaboration. Bubbling, intricate percussion allows the London MC to show his lyrical dexterity on a track that is sure to grab the headlines in the clubs this summer, before Loco Dice opts to see the track out with a powerful, winding instrumental outro.

Since his debut artist album ‘7 Dunham Place’ in 2008, Dusseldorf’s Loco Dice has continued his growth into one of the most sought after names in house and techno. Releases on labels such as Cadenza, M_nus, Four Twenty, Cocoon or his own Desolat have all showcased his productional skill, while anyone who has witnessed him DJ, from Timewarp to DC-10 to his HYTE parties at Amnesia, can testify that few match his ability to soundtrack a night.