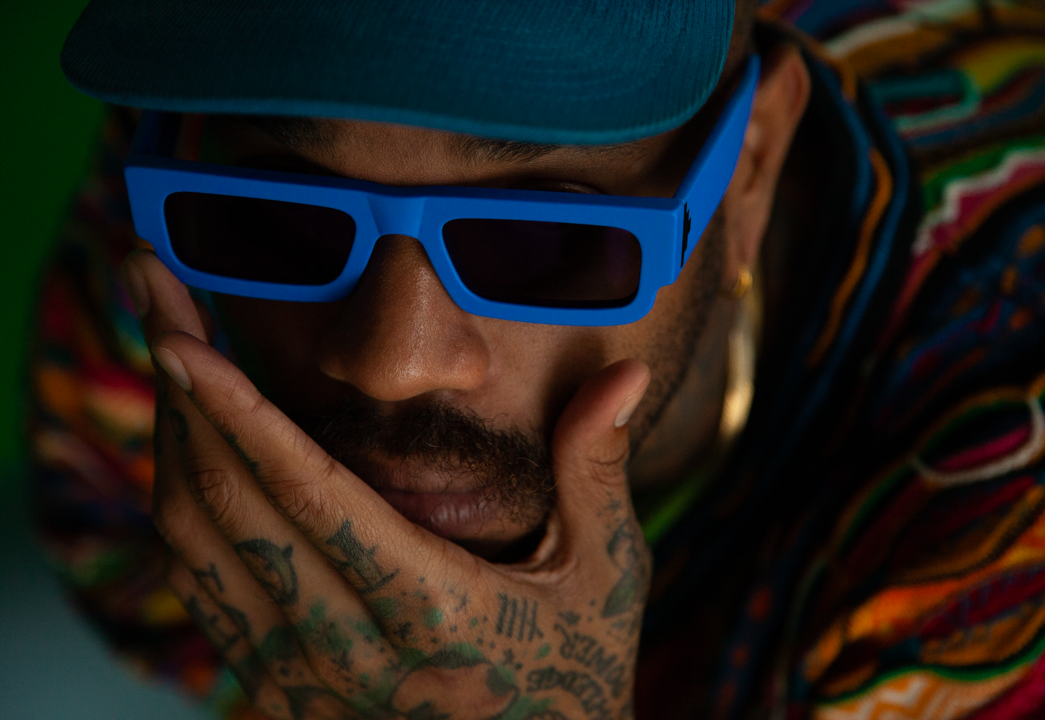 A true maverick in his field, LoftBlue’s intricate flair has been stirring up intrigue ever since his debut, and his latest drop ‘BVG’ looks set to elevate him to the next level.

Slinking in with echoed, childlike harmonies, the experimental single, produced by Julien Drek Martinez, adopts brooding bass and teetering 808 hits to create a melody that is gritty and unique. LoftBlue’s flow is unmatchable as he careers above the rhythm, flaunting the signature delivery that has made him one of the most promising prospects on the rap scene. Inspired by his beloved home city, he elaborates on the creative intention of ‘BVG’, quoting, “Truly to give something to New York City as a whole considering the fact that my heart beats here unconditionally. The colors are what remain after the sounds are gone once the music stops playing. (metaphorically speaking)”.

The Brooklyn based rapper and poet was raised in Bedford-Stuyvesant and became enamoured with the arts from a young age. Surrounded by the thriving cultures of New York, he has made waves in high art and fashion culture before venturing into the city’s avant-garde music scene. His aptitude for turning personal experiences into infectious tracks has led him to collaborations with Commes De Garçon, adidas and Extra Butter. His 2020 debut album ‘Acapella Dweller’ surpassed a mighty 80,000 streams on Spotify alone, with Dover Street Market releasing an exclusive vinyl release of the LP across their global online retailers and NYC flagship store, and shortly after became the most viewed artist of their live performance series, reaching over 500,000 fans. Gracing the iconic stages of Mercury Lounge, Pianos and SOBs and appearing on the pages of HYPEBEAST, HERO and Office Magazine, LoftBlue is a creative who is on the cusp of going worldwide.

Destined to keep rising up the ranks this year, be sure not to sleep on LoftBlue. 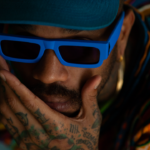