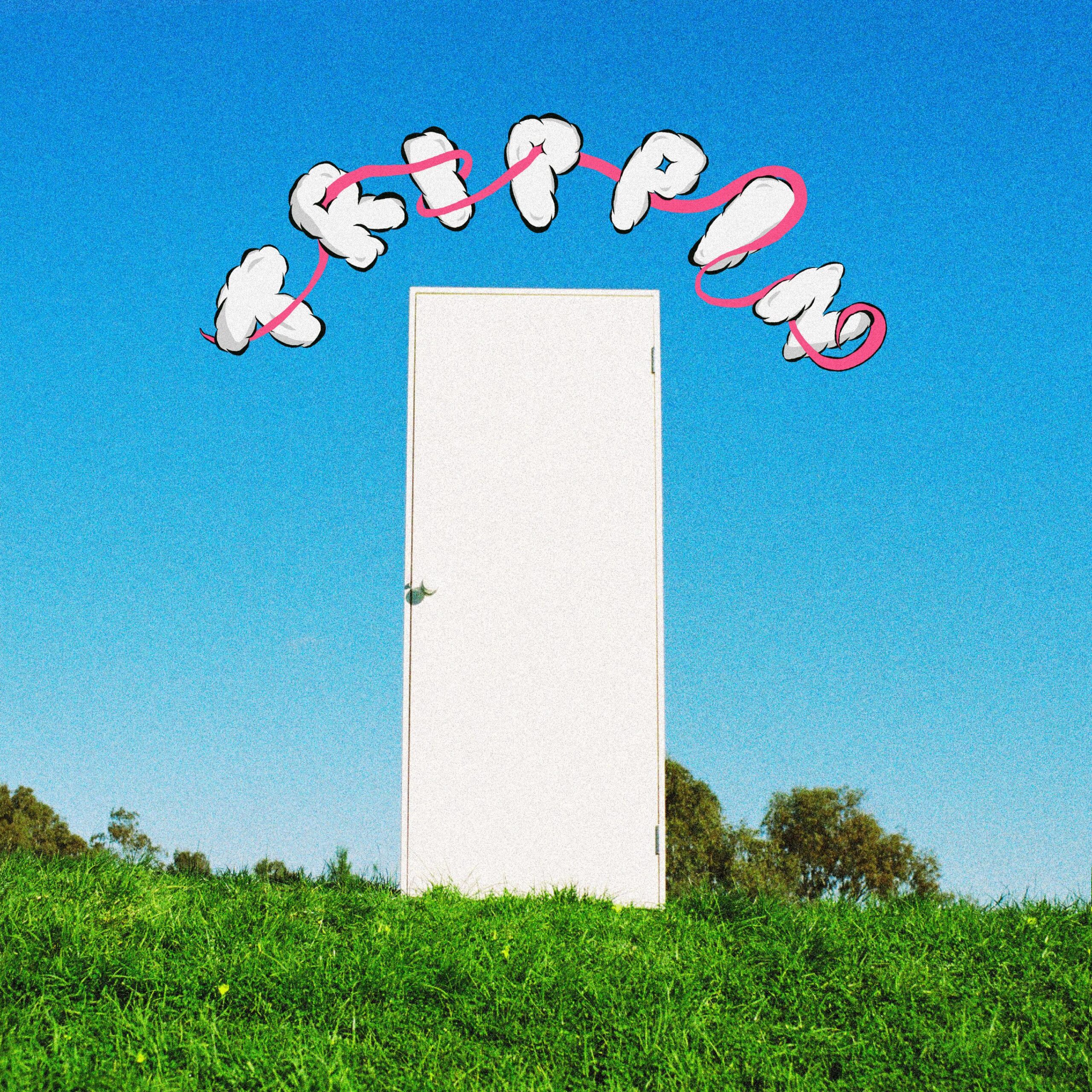 by ihouseuadmin
0 comments
Struggling to accept a relationship is over is a feeling all too many can resonate with, and Logan M translates those feelings perfectly in his heartfelt new lo-fi bop ‘Trippin’.

A twinkling lo-fi rhythm made up of hip-hop grooves and sweet guitar melodies, the track is infectious and smooth, with Logan’s buttery soft vocals and crestfallen lyricism both eloquent and emotive.

Written and self-produced during a difficult period where he couldn’t shake comparisons of new love interests with his previous partner, he elaborates on the release, quoting, “Trippin’ is a chill pop track about trying to move on from an older relationship that you’re still caught up on; Trippin’ reflects on the problems of trying to date again, the drama, the emotions, the confusion, and how there are other people out there who would be happy with you, but you’re stuck on someone from the past who’s moved on. I wrote Trippin’ freshly out of a relationship that didn’t work out, I struggled to connect with the girl on something deeper than a close friendship, and deep down wondered if it was because I was still looking for something as good or better than my first relationship which I can’t seem to find”.

Already well on his way to becoming a household name, his biggest hit ‘Cold Hands’ has garnered a monumental 4.5 million streams on Spotify, and with more singles planned in the pipeline, he is only just getting started. 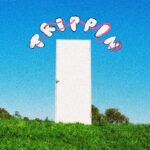