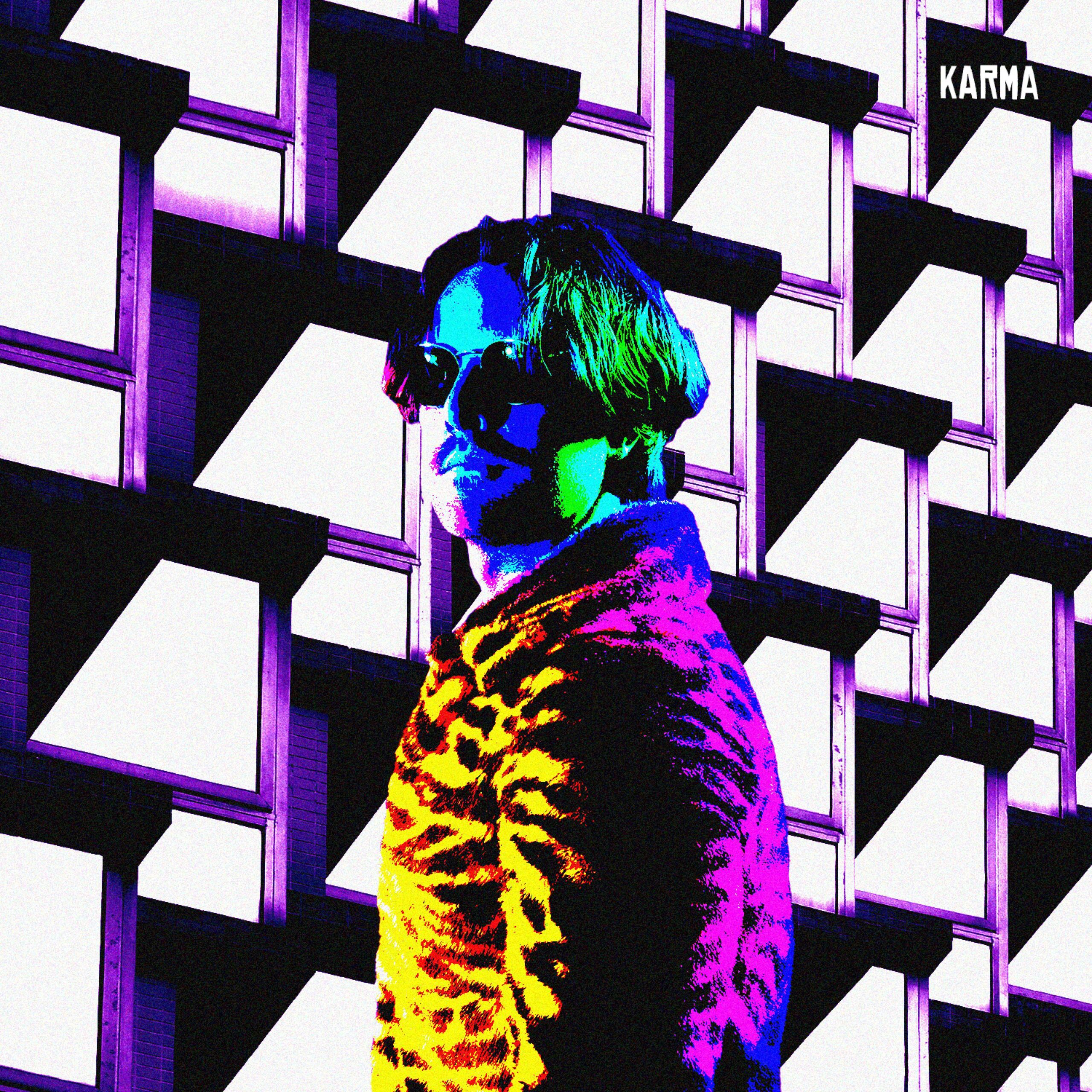 Punk Angel (Sven Ragnar Myren) is a solo electronic dream-pop act from The Netherlands. With psychedelic-inflected sounds that hypnotise the listener, Punk Angel started out in 2020 as a result of an appreciation for modern psychedelic, alternative ambient and synth-pop genres. Think Tame Impala meets Rhye and Massive Attack, his unique sound fuses dreamlike vocals, 80’s synths and relaxing vibes that beam a strong sense of liberation. Now returning with one of his biggest projects yet, Punk Angel is back with hypnotic new single ‘Karma’.

Watch the music video for ‘Karma’:

Punk angel on the meaning behind the new track:

“It’s a story that takes you through many layers of emotion and sound. To me the song reflects upon ongoing struggles through the many phases in life, as well as the need to hide, seek isolation, but having freedom moments which will have a temporary satisfaction.”

With Punk Angels’ DIY attitude, ‘Karma’ was fully produced from his home studio. After a long process of many vocal takes and putting together the bass, drums and guitars, Punk Angel finally got the sound exactly as he wanted. Accepting smaller imperfections to make it more natural and alive, Punk Angel incorporated a more indie sound in the production.

Living his whole life in the Netherlands city of s-Hertogenbosch, Sven always felt compelled to make music, playing drums in a punk band in school. Deciding to get serious about making music, he taught himself how to mix and record music when he left school as well as expanding his instrumentation to guitar, piano and bass. With the groundwork for his musical inspirations coming from classic rock bands such as Queen, Led Zeppelin and Pink Floyd, Sven broadened his horizons in his 20’s going to electronic techno party’s and having psychedelic experiences. He became obsessed with the rhythm and trance that came from electronic music and has incorporated elements of it in his music ever since. A broad personal taste in genres makes Punk Angel the artist he is today. 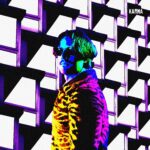