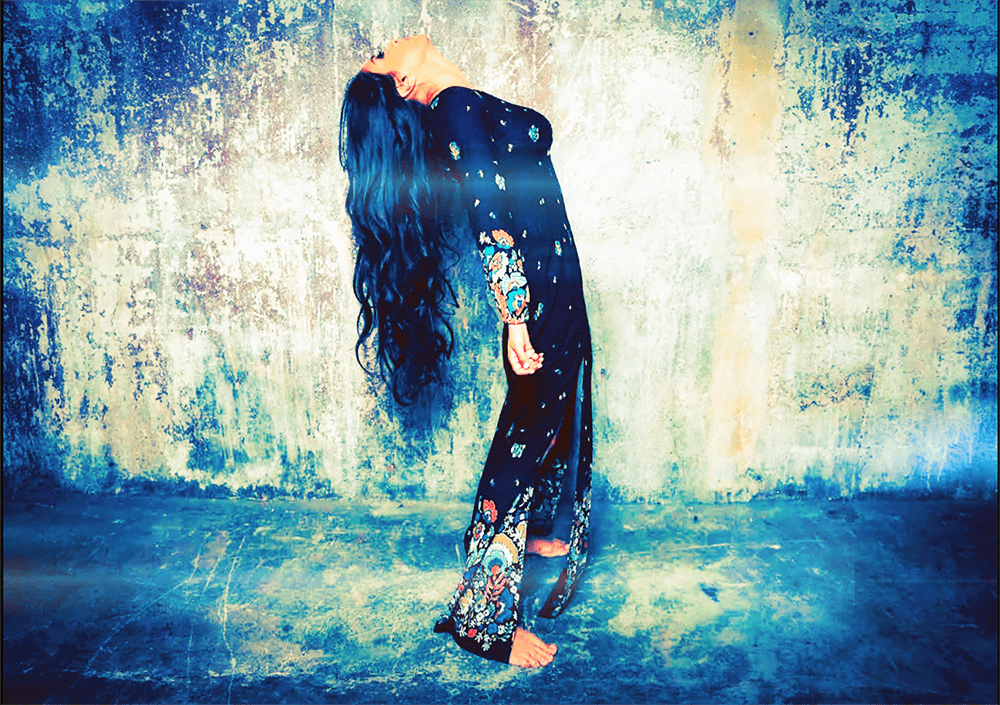 London-based Indie-folk singer-songwriter and producer Chantitown has announced her new single ‘Alive’ set to drop on 18 October. The track is lifted from her upcoming EP Camouflage slated for release on 1 November. The track was produced and composed by both Jim Hustwit (Universal Music, National Theatre, Almeida Theatre) and Chantitown herself,  follows on from ‘Strong In Broken Places’ which recently premiered on VENTS Magazine. She also enjoyed success with prior release ‘Cause and The Cure’ which was premiered via CLASH Magazine and won her the “Best Song Of The Month” for Songwriter Universe. ‘Cause and The Cure’ has since been remixed by Manuel Tur and Peer Kusiv and received support from Youtube channels such as Saints Of Serenity, Chill and Vibing and Child Of House. Following the debut of her first album, CLASH Magazine, Paste Magazine, FGUK, Music Week, Northern Transmissions and Guitar Girl Magazine have all showed massive support of her work.

Chantitown was born and raised in London, and studied English Literature and Performing Arts. She is passionate about poetry, and organically, songwriting became a product of that. It’s no surprise then, that Chantitown’s music bears a strong resemblance to poetry, with lyrics that often explore emotionally resonant issues.

The alt-pop folk singer takes inspiration from a wide variety of acoustics singer/songwriters like Jose Gonzáles, Bon Iver, Michael Kiwanuka or the distinctive voices of Fever Ray, Lykke Li and Aurora. Stylistically, her sound can be compared to current artists such as Lorde, Bat For Lashes, and Lamb.

‘Alive’ is a showcase of both Chantitown’s vocal ability and her skill as a songwriter. The track is centred around the idea of a life-changing epiphany, subject matter that requires a musician with deep insight into very introspective places. Chantitown rises to the challenge and using varying vocal colour, lyrical nuance, and a powerful soundscape, she fully depicts the emotional journey of the track.

Chantitown gives some insight: “Alive is a song about falling in love with life again. My days became relentless and overwhelming. As time passed, I knew something had been lost. I was drawn to people who felt like sunshine and with perspective (as well as a kick up the backside) I realised I had been sleepwalking. With the realisation came a fierce determination to do things very differently. I wanted this song to feel epic using percussion, strings and whatever it took to get this incredible realisation translated into music.” 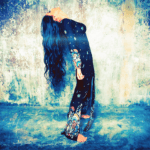