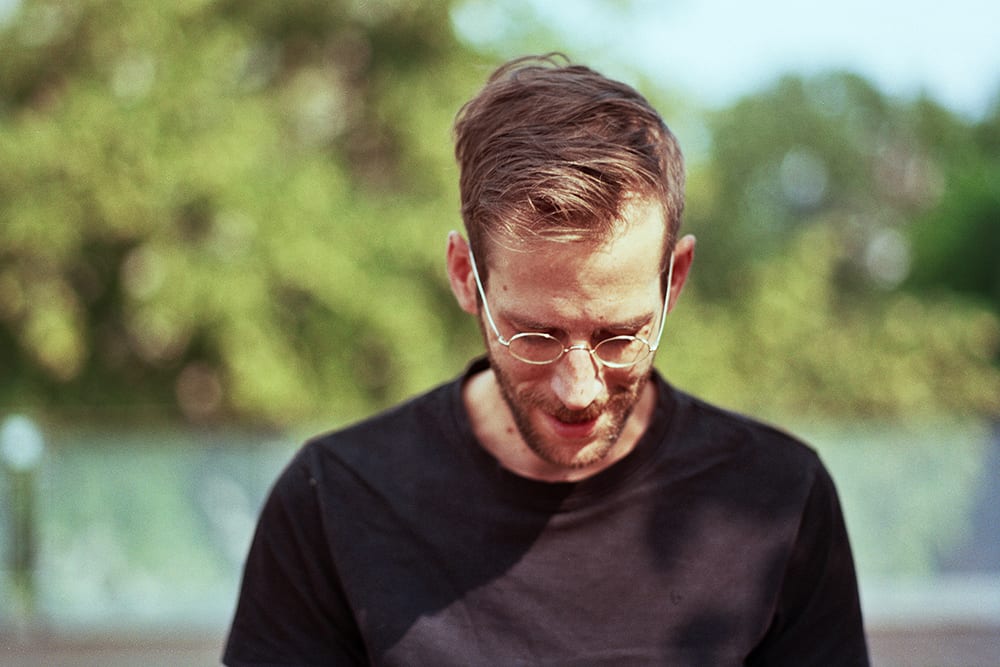 JBXDR has shared his new single ‘Like L’ in a premiere via popular Youtube channel  Madorasindahouse. The track is set for release on 18 October via Springstoff. The Experimental drummer and innovative live performer has already seen support from Resident Advisor, Data Transmission, Clash Magazine, Son Of Marketing, Elicit Magazine and Broadway World, as well as radio support from  Amazing Radio.  He has worked alongside notable producers such as Andy Baldwin ​(Hidden Orchestra​, Belle & Sebastian​), Jeremy Loucas ​(Spacepilot​), Diana Krall (Order Of Canada​) and Terry Lynn Carrington ​(Giovanni Tommaso Quintet​). JBXDR has showcased his talent of the stages of  Fringe and The Great Escape ​in Brighton, UK, as well as a string of German festivals including Reeperbahn Festival​, Übel und Gefährlich​, Hakken​, Badehaus​, Plötzlich am Meer​, At.tension #7​, LALA Festival​, and Habitat Festival. He was selected by software music sequencer Ableton Live to be featured in collaboration with Mattokind for several live videos and a documentary presented on their site.

Born and raised in the idyllic countryside of the Schleswig-Holstein region in Germany, and now based in Berlin, JBDXR is the moniker of Jörn Bielfeldt. He creates original compositions, on the spot remixes, and performs every element of his sound design live – sampling, slicing and mapping different sounds onto a drumset. He is Managing and Artistic Director of Papenwohld gGmbH, a non-profit organization that aims to promote artists and creative professionals providing them with a forum, a place to give their creativity free reign and an event location. Supported by Native Instruments, the venue is located on a beautiful farmstead, and Bielfeldt’s work there was recently documented in a short film on their website.

JBXDR is inspired by acts such as drummer, new wave and avant-garde producer Deantoni Parks (The Mars Volta, Bosnian Rainbows, ORL Projects) and J Dilla, who inspired a wave of underground and hip-hop scene. However, his unique sound and creative compositions draw parallels to that of electronic counterparts Shigeto​, Teebs and Flying Lotus.

On ‘Like L’, JBXDR showcases his production prowess by washing a stately monochromatic drum beat with a melodic piano-driven melody. The result is an upbeat offering with a sophisticated yet soulful centre. The undulating bass and entwining patterns create a sense of eternal movement, all characterised by JBXDR’s signature style of composition.

Speaking of the track JBXDR explains: “‘Like L’ wants to take you close to that moment right before the last sunbeams catch your eye. It’s flow, repetition and expression in the details. This track started with a few short piano chops mapped to my snare drums and a simple row of bass notes mapped to my kick. From the first moments of improving it and tweaking the setup I knew that this one wanted to shine bright and light and just flow forever.“ 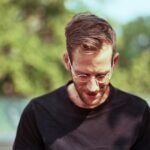