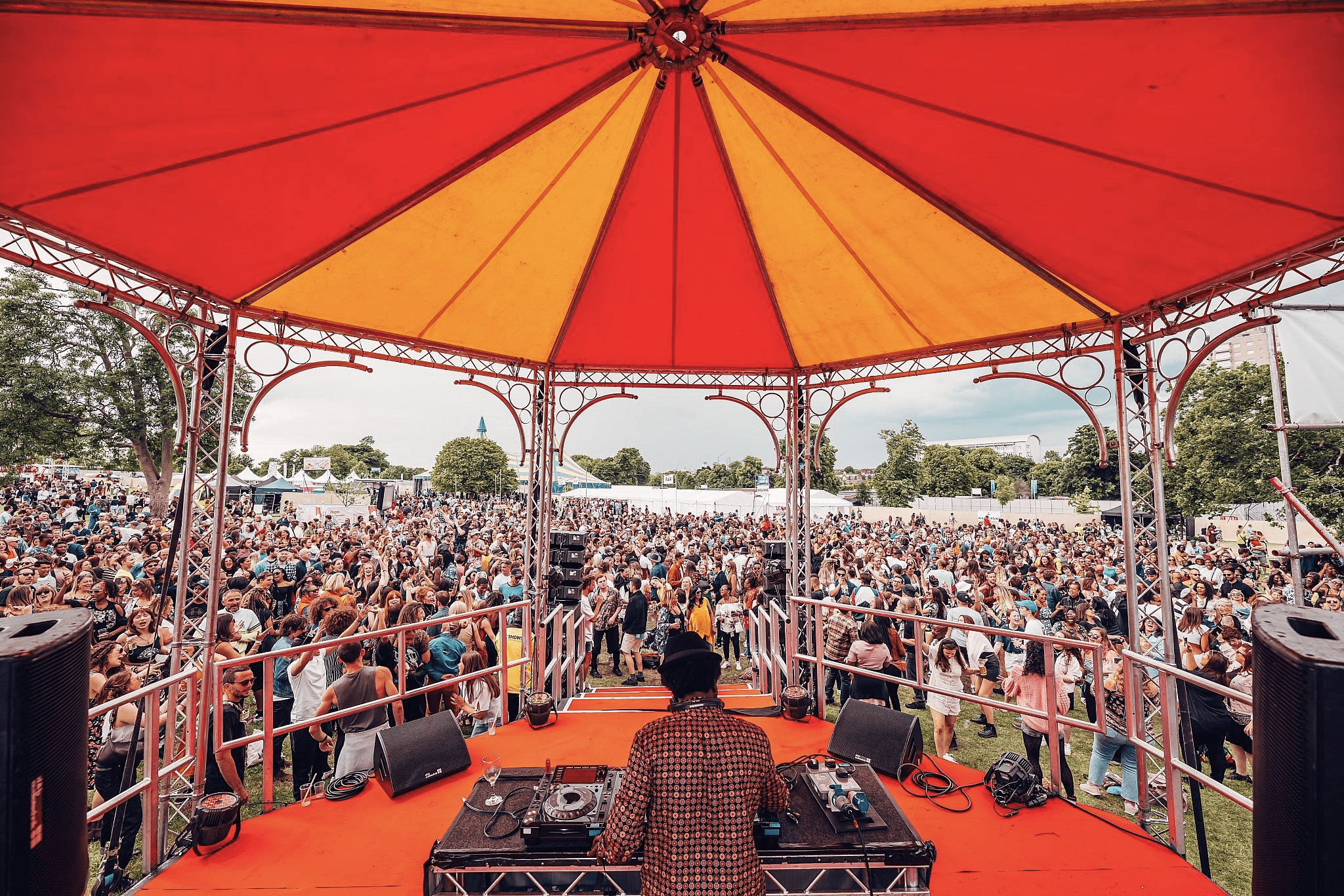 The carefully assembled Cross The Tracks is set to be an all encompassing day out for lovers of real music, great food and contemporary culture. It mixes up the original pioneers with artists from today’s vanguard in a beautiful setting that is ripe for exploring thanks to its rolling green lushness, ornamental ponds, formal flower beds and wealth of top class street food vendors, craft beer brewers and bespoke bars, luxury toilets for VIP access, chill out and wellness areas, art fair, panels, creative markets and plenty more to nourish your entire being.

The first of these new names couldn’t be bigger: Madlib is a giant of the hip-hop world who will play a special back-to-back set with Gilles Peterson. From recent collaborations with Freddie Gibb to cult albums like Madvillany with MF Doom, his jazz remixes on Shades of Blue Note or genre-defining albums as Quasimoto, Madlib has taken hip-hop to its highest heights. His ability to craft beats and lay down instrumentals is second to none and for that reason he is one of the most critically acclaimed in the game. He is a DJ first and foremost, so this show should be special indeed.

Joining him will be the likes of Stones Throw artist Sudan Archives, the hugely innovative violin player who mixes her playing with beautifully melancholic soul and hip-hop. There will also be a show from South London experimentalist Laura Misch, who is defining new soundworlds with her saxophone, synths and vocals.

There will be an in-the-know focus on the exciting emerging r&b and neo-soul scene, too, with acts driving things forward like Biig Piig, Sasha Keable, Charlotte Dos Santos and Collard all playing, plus hotly tipped London star Greentea Peng, who has a look as unique as her candid, immersive sound.

The booming contemporary jazz scene will also be well represented by Neue Grafik Ensemble and SEED Ensemble, who are bringing fresh perspectives as well as compelling grooves to their productions and live shows which are hybrids of house, jazz and hip-hop. Steam Down also lined up and are a London collective who have supported Kamasi Washington, picked up two Jazz FM awards, appeared on Jools Holland, headlined their own UK and EU tours and brought real spontaneity to the jazz scene.

These latest additions are another bold statement that make Cross The Tracks the capital’s most essential day of music, culture and good times. 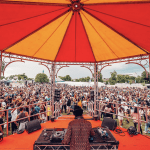