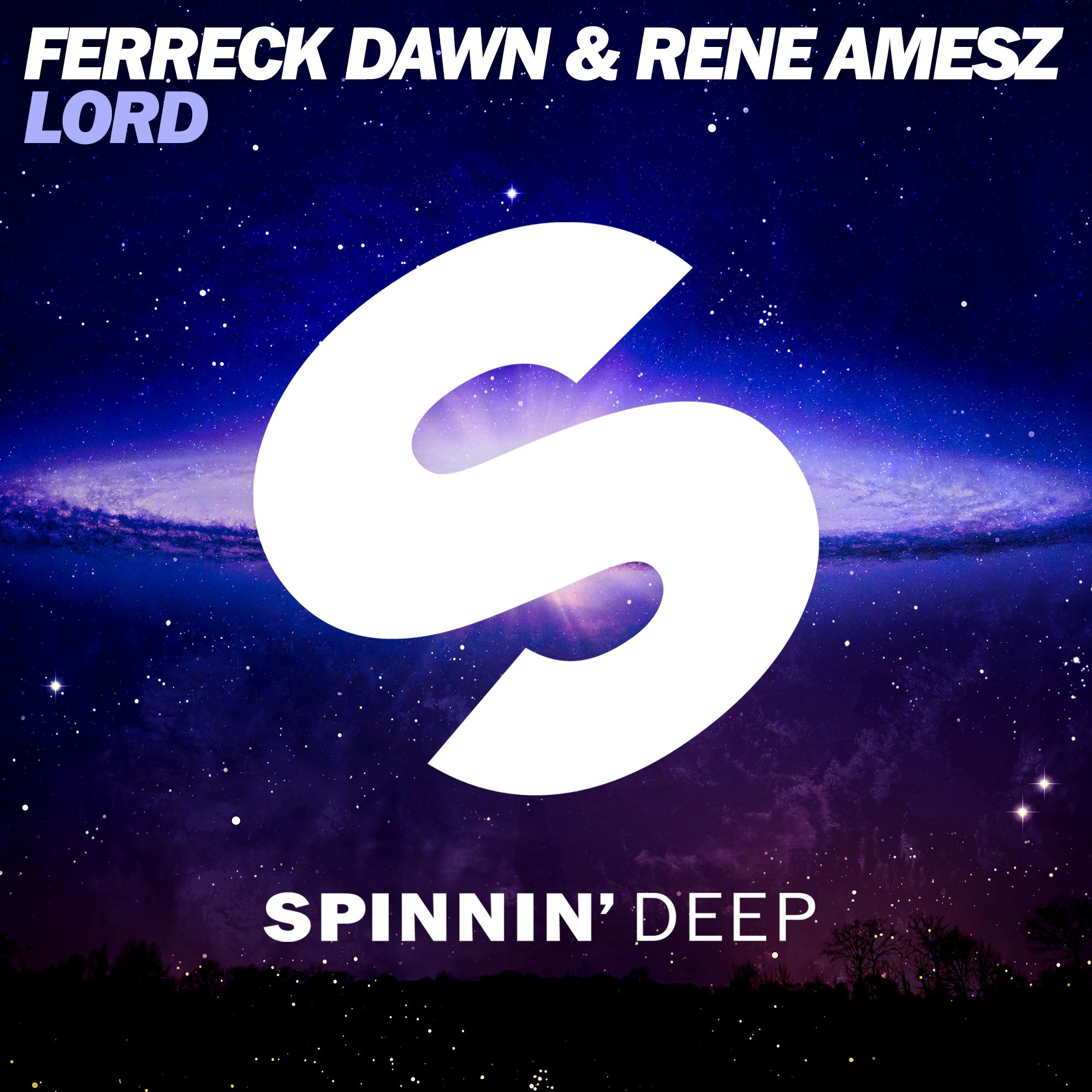 'Lord' embodies the dream collab between two of Holland's most renowned house DJ's, Ferreck Dawn and Rene Amesz. With this track, both artists venture into deep club grounds, focusing on a highly addictive tech house groove and sultry vocal work, rewarded with an impressive list of DJ support. It's officially out now on Spinnin' Deep.

For sure it's a collab made in house heaven. Ferreck Dawn is already an artist whose name is written in the stars by now, responsible for a series of club hits, including last year's Franky Rizardo collab 'Baby Slow Down' and the wonderful 'Another Day' featuring Bishøp. Earlier this year, he scored a huge hit together with Joe Stone, the much praised, 90s styled 'Man Enough'.

Speaking of praise, Rene Amesz has followed a likewise trail. Playing clubs and festivals all around, he's established himself as one of the household names in Dutch nightlife. His productions are in much demand, released on labels like Spinnin' Deep, Toolroom, Suara and Kittball, while Amesz has finetuned his sound from chunky house to more tech and deep styled records.

Ferreck Dawn: "I’ve been a huge fan of Rene’s productions for years, he’s such a steady producer, delivering quality everytime. It’s definitely an honor for me to do a collab with Rene. We spoke about doing a collab for a while but never found the perfect fit until the Lord vocal, after that the track was finished in a heartbeat."

Rene Amesz: "When I heard the vocals Ferreck sent me I was sold… All it needed was chunky beats and a nice stab lead!"