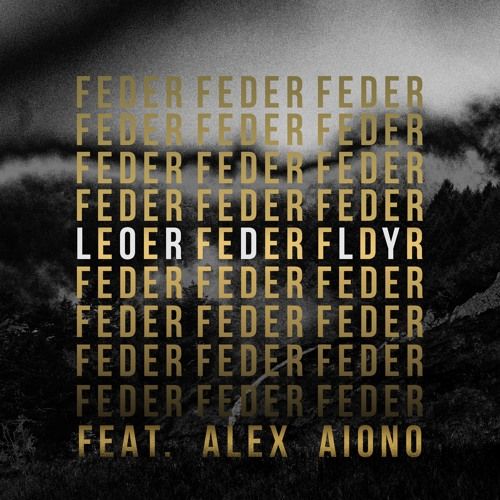 The video stars both Alex Aiono and Feder, and takes place in a dimly lit house. As the story unfolds with hypnotic dancers, it heightens the cinematic feel of the track and coincides with Aiono’s chilling vocals.

A Spotify Spotlight Artist for 2016 in his native France, Feder’s previous hit singles ‘Blind’ and ‘Goodbye’ have collectively amassed over 105 million streams and 700,000 downloads gaining him a #1 in several countries, ‘Lordly’ is set for a similar fate.

With his busy touring schedule taking him to renowned Ibiza venues like Ushuaia and Pacha over the summer, Feder is set to bring his eclectic sounds back home with a French Tour, kicking off at the end of September.