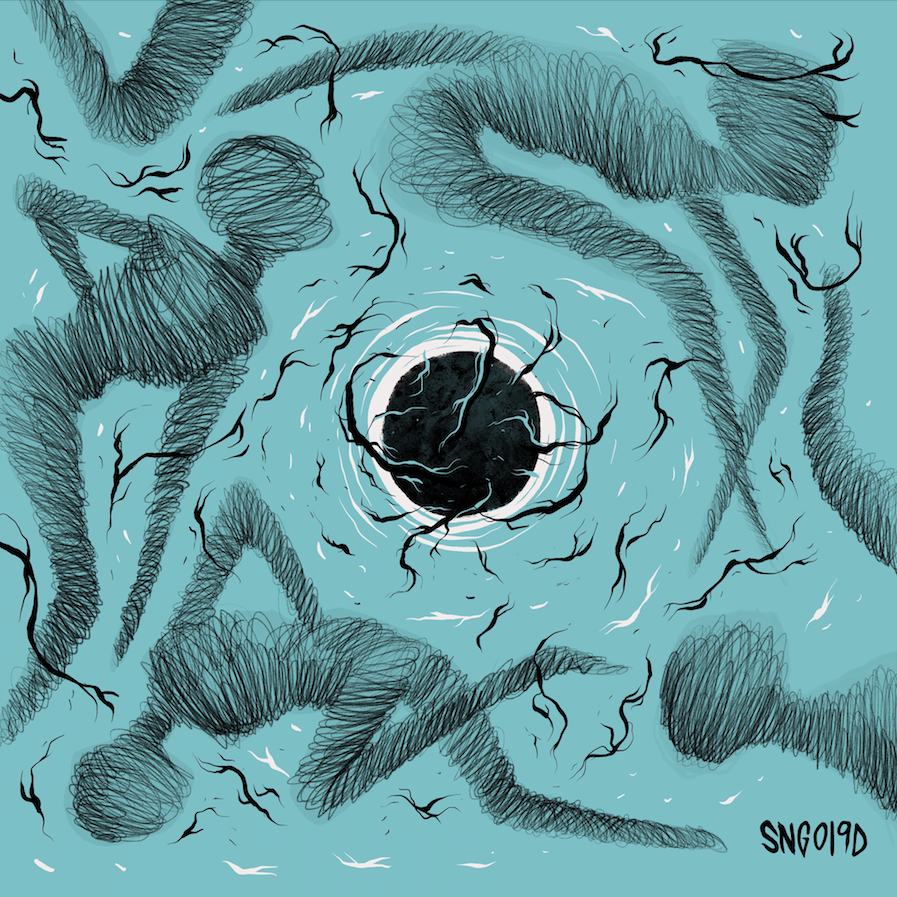 Sungate, the label run by Moy Santana and Hakk that is committed to releasing diverse and contemporary electronic music, has a new release. This time it’s an EP entitled “Space Lapse” in which the Japanese artist lORI and the Spanish duo Fase Bipolar participate together, two original tracks each.

lORI has developed one of the most special electronic styles in the recent years. The delicacy with which he cares for the arrangements together with his wide and eclectic range of sounds has resulted in an extremely expressive personality. But don’t let the atmospheric and hypnotic aura mislead you, the club character runs through lORI’s veins.

Fase Bipolar, a duo formed by producers Moy Santana and Finalversion3, have a single objective in mind. And it is none other than creating their own universe of sounds where they put together all the styles that inspire them. Connoisseurs of the formulas that work, they flee from them to create new paths.

“Space Lapse” is a solid and diverse split release where both artists deliver hypnotic and forward thinking Techno, full of spatial and immersive atmospheres, acid touches and singular groove explorations. Music to escape from reality.

“Space Lapse” is available from Friday February 5th, on Bandcamp. It will arrive to Beatport on February 19th, and from March 5th, it will be available on all digital platforms.

And this is not the only good news from Sungate. Just a few days ago the label presented its new radio show: Observatory on OpenLab Radio. A two-hour program in which they explore the broad spectrum of the electronic music that influences and shapes Sungate’s sound. They will also discover the musical tastes of their guests and the founders of the label, Hakk and Moy Santana. 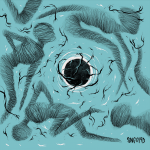