Pillows Kicks Off 2021 With ‘Goosebumps’ 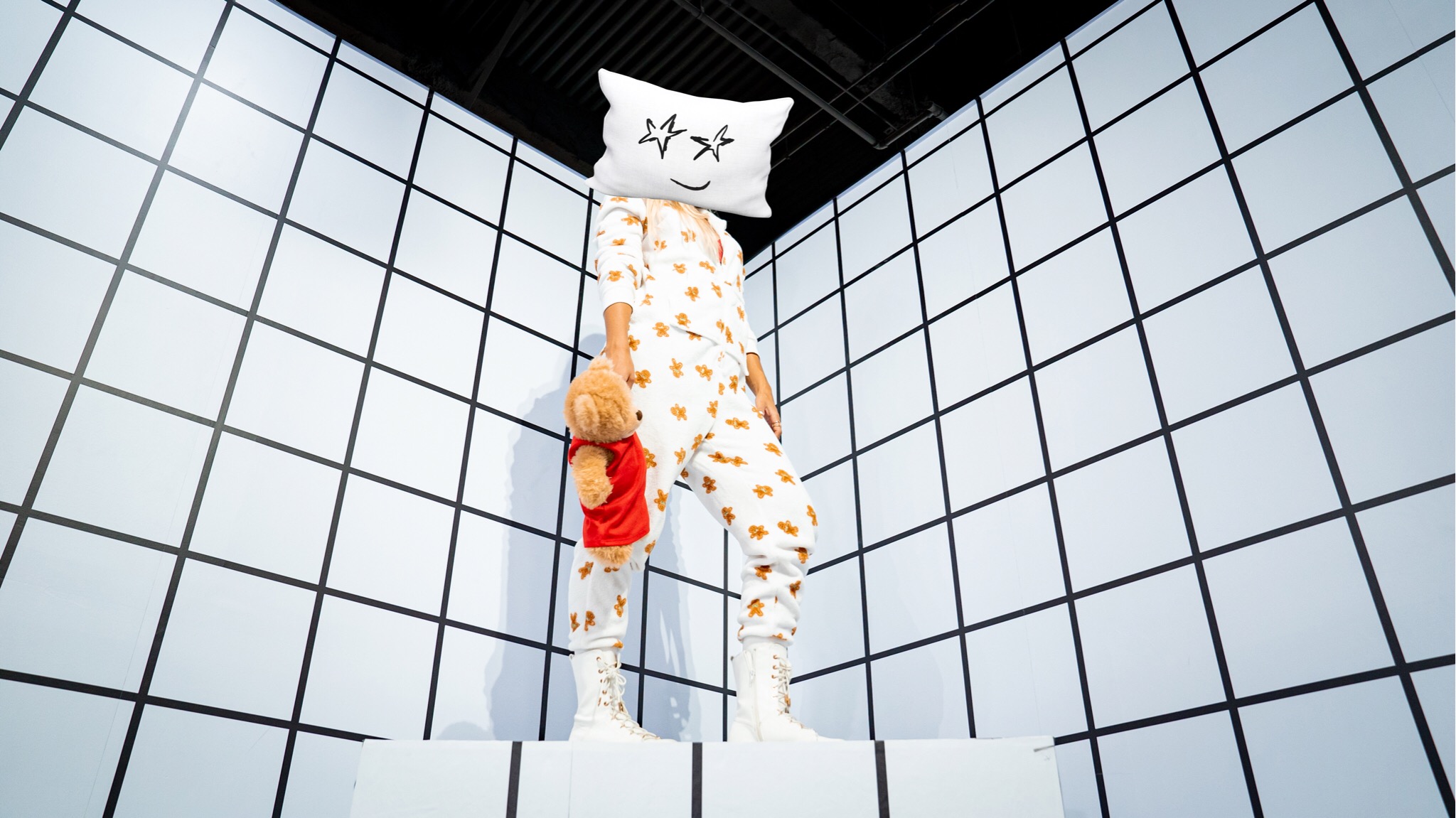 Pillows Kicks Off 2021 With ‘Goosebumps’

by ihouseuadmin
0 comments
LA-based Pillows is a rising star to watch in 2021. She kicks off the year with ‘Goosebumps’ on New State Music, her own electronic take on the massive Travis Scott original. With her custom onesie and pillow mask, multi-talented Pillows has kept her identity a secret, keeping the focus on her abilities as a singer-songwriter, producer and DJ. These skills are at the fore on ‘Goosebumps’ as she delivers a distinctive, deep house flavoured, electronic pop / dance rework featuring her own vocal interpretation and production style. With a video featuring some eye-popping twerks and moves, Pillows has announced her arrival. Stream / download here: https://biglink.to/pillowsgoosebumps.
‘Goosebumps’ is the latest in a series of covers including, Kanye’s ‘Gold Digger’ and TLC’s ‘No Scrubs’ which have brought Pillows to the attention of artists including The Chainsmokers, R3HAB, Oliver Heldens, Nicky Romero, Laidback Luke, Hardwell and many more. She has released on labels including Atlantic Records, Warner Music, Spinnin’ and more, as well as being featured across major editorial playlists on Spotify and Apple Music with her music receiving millions of streams. Her first release, ‘Ghosts’ was an international radio hit, charting at #16 in Germany and laying the foundations for her rapid rise.
As a DJ, Pillows’ residencies include some of the hottest clubs in the US such as Omnia, Marquee (Las Vegas), Avalon, and Academy as well as slots at some of the biggest music festivals including EDC Las Vegas.
Prior to launching Pillows, this serious talent already crashed through 60 million plays across platforms as a singer / songwriter and hit two no.1s in her home country.
Travis Scott’s ‘Goosebumps’ has been streamed over 3 billion times since release in 2016 and remains hugely popular. In her refreshing rework, Pillows brings some extra melody, a hooky riff and memorable vocals, lifting the chorus into an irresistible dancefloor groove. It’s a version deliberately designed to get into your head and take up residence.
With a distinct lack of female producers creating crossover electronic dance music, Pillows is on a mission to create a new paradigm. Add in her undeniable talent as a performer and 2021 seems certain to be her breakthrough year. 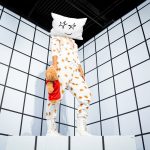