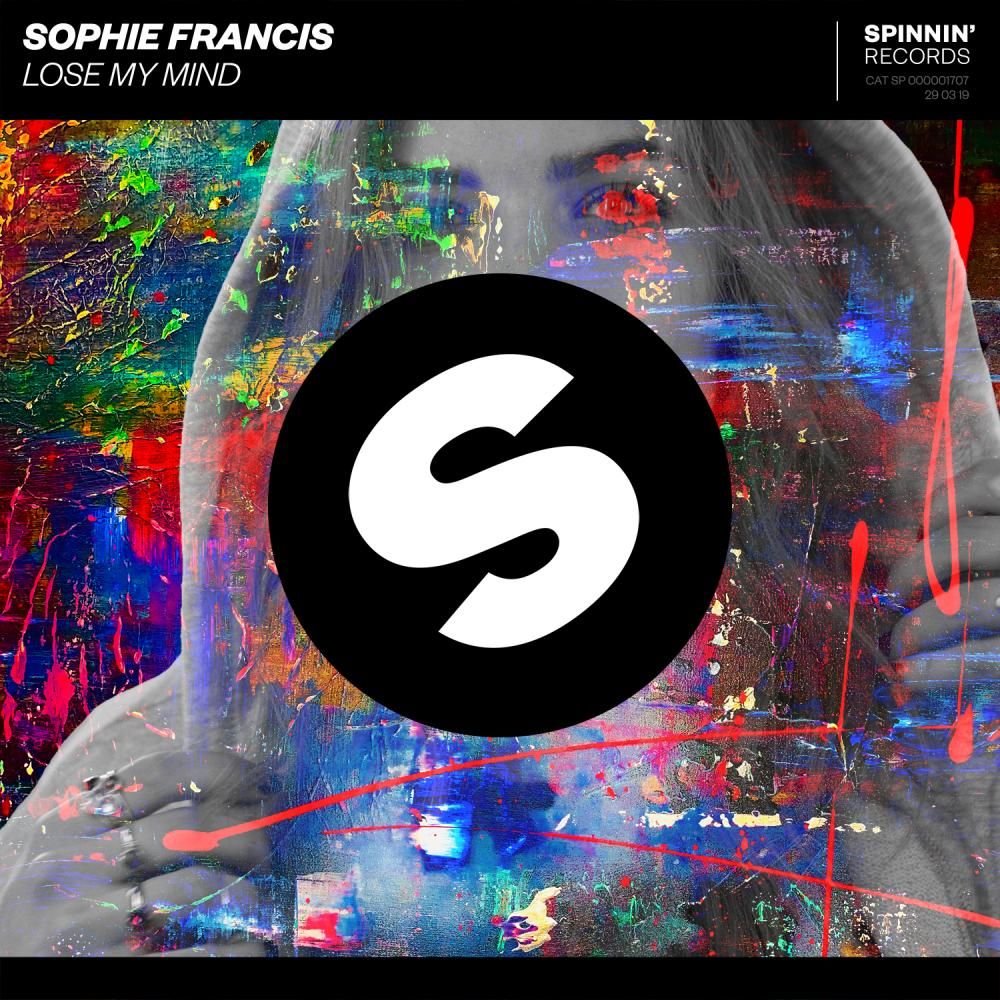 After scoring several widely supported hit tracks, Dutch DJ/producer Sophie Francis returns with her much anticipated first 2019 single 'Lose My Mind'. It's a record that perfectly blends her love for deep, tech house vibes and the undeniable energy of big room.

Even though still at a young age, Sophie Francis has been on fire for quite some years already. As every new release seems to be a new chapter for this burgeoning star, 'Lose My Mind' underlines her increasing experience in the club scene, as the track works up catchy tech house rhythms and use of vocal snippets, working up towards a more future house styled drop she's known for. It's mesmerizing dance music, turning up Sophie Francis' output with an impressive production.
"When I started listening to dance music, I was following live streams of festivals and following the DJs through media, but of course due to my young age, I never experienced the nocturnal club life. Now that I am 18+ I have been digging it, starting the clubbing life and I absolutely love that cool mood that tech house, eclectic sounds and the clubby vibe bring you. At the same time I'm quite energetic, so I wanted to make this record, with that cool tech house vibe in the clubs, which you can feel in the tracks' intro and breaks, and then build up all the way to the big room, festival energy in the drops."

Rising talent Sophie Francis has shown nothing but determination since the early age of 14, and her hard work definitely paid off. With her zen-like mastery of work, she managed to put herself on the map as one of the hottest upcoming DJ/producers while acing high school at the same time. Sophie won over the hearts of many media, who titled her The Dutch Teen Sensation, The Next Best Thing, and The Female Martin Garrix when writing about her story. Spotify Netherlands named her one of the 25 Most Influential Artists Under 25, making her the youngest of the bunch next to artists like Oliver Heldens and Martin Garrix. Billboard labeled her One Of The Best Female Dance Acts To Watch.

Playing festival and club shows all over the world these last years, she also signed a deal with Spinnin’ Records, releasing hit tunes like ‘Without You’ and ‘Lovedrunk’, when she was in the midst of graduating from high school.

Last year, she continued her impressive touring schedule, including shows in Asia and major festivals such like Ultra Music Festival in Miami, mainstage at Ultra Music Festival in Korea, Storm Festival and mainstage at EDC in China, Parookaville in Germany, and Tomorrowland in Belgium to name a few. Meanwhile, she also dropped a couple of acclaimed singles, reaching millions of streams and widespread DJ support. This included her biggest hit to date, 'Stay Up', currently counting over 11 million Spotify streams.

It's an impressive triumphal march she's undertaking, making this new single the more exciting. Sophie Francis is about to hit the 2019 season, and ready to 'Lose My Mind'