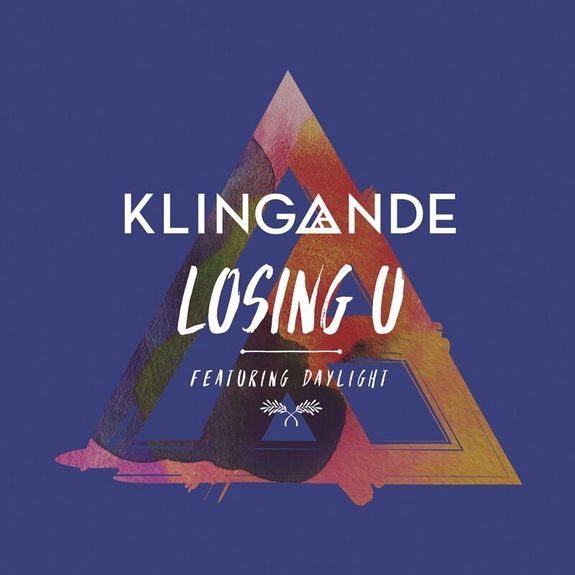 After a year-long production hiatus, melodic house master Cedric Steinmyller – best known as Klingande – makes a long-awaited return with his stunning new single, the first of many set to drop over the coming months. A sublime and soulful composition that is sure to captivate crowds all summer long, ‘Losing U’ is out now on Ultra Music.

Teasing his latest production during his mini movie ‘3 Years of Music & Love’, which was premiered worldwide on MTV, the fascinating ‘featurette’ documents his meteoric rise to fame and life spent touring some of the world’s most iconic venues and music festivals. Ever the perfectionist, Klingande’s attention to detail and commitment to experimenting with new and unusual soundscapes has seen him incorporating instruments not typically featured in electronic music – from the harmonica, violin and flute and of course the soulful sax that has become a staple in his sets. For his latest production he has done just that, introducing a powerful string quartet to immense effect. Layering Daylight’s lush vocals against a mesmerizing melodic house beat, the seductive chord progressions build momentum to create an emotive masterpiece that will resonate with fans worldwide.

No one could have predicted the unprecedented success of ‘Jubel’, not least Steinmyller, who admits that having made the track in his bedroom, he decided to upload it to YouTube on a whim for his friends. A breath of fresh air from the big room house that had been dominating the scene, ‘Jubel’ instantly captured the hearts of listeners across the world, racking up over 130 millions plays on YouTube alone and taking the #1 spot in 30 countries to become the most Shazamed song across Europe. It's this refreshing approach that has earned him legions of fans worldwide and seen him take to the stage at every major festival, from Tomorrowland and TomorrowWorld to Ultra Music Festival and Mysteryland USA, to name just a few. With demand for the innovative producer’s sound by no means limited to the festival circuit, Klingande was also recently called upon by Sirius XM to produce a monthly radio show ‘Klingande’s Playground’, as part of their new ‘House of Chill’ series with Thomas Jack and Felix Jaehn. Not just a radio show, Klingande’s Playground is a new party concept, with shows scheduled for Miami Music Week, Ibiza this summer and many more to be announced.

As if this wasn’t enough, 2015 saw Cedric realize his live band show concept, where he will bring a band of musicians playing the drums, guitar, trumpet, trombone, harmonica, violin and saxophone on stage with him. Debuted in Paris last May and with two more editions taking place in New York and Miami at the end of last year, Steinmyller is now preparing for a global live tour in 2016. Keep up to date with all tour news here.