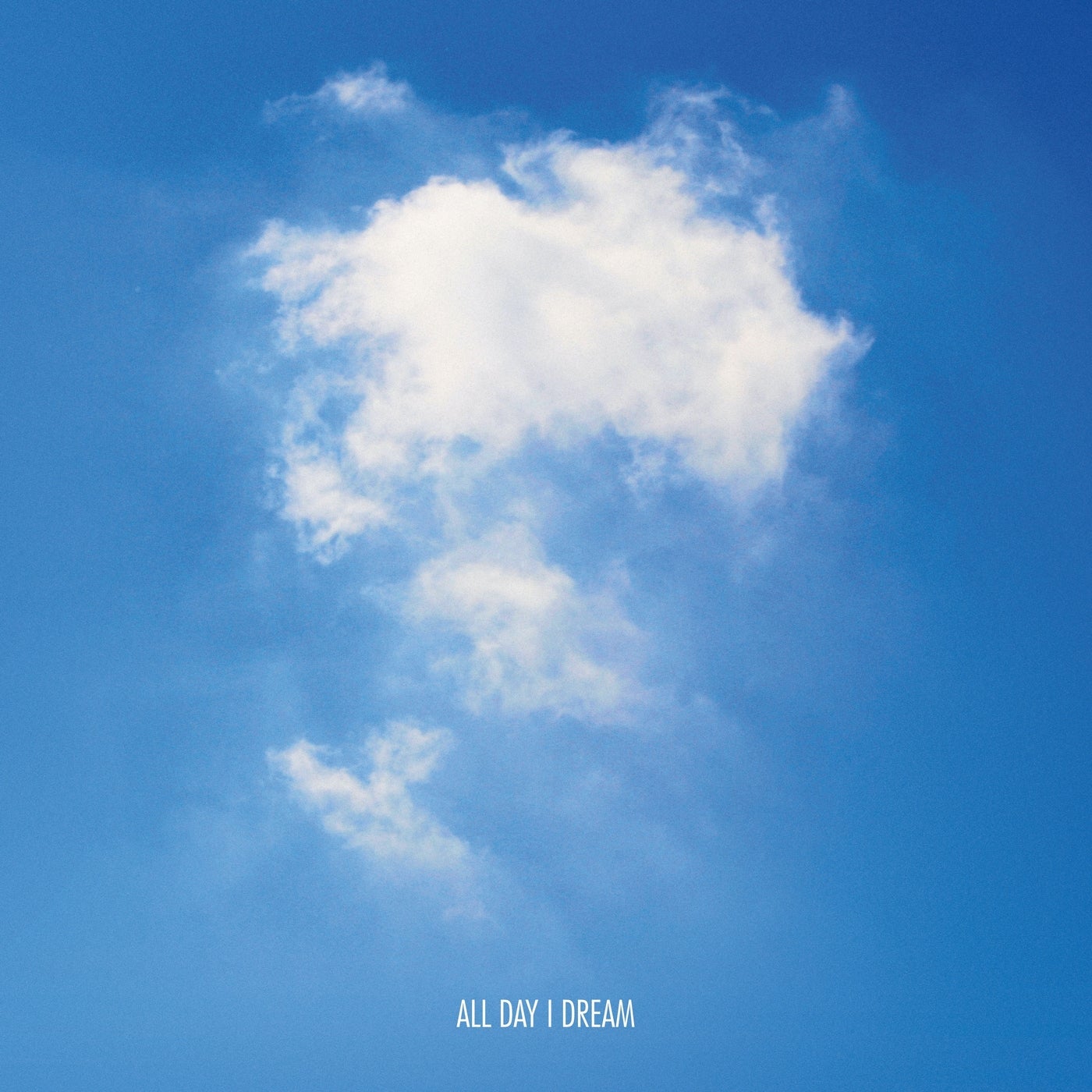 Lost Desert returns to his All Day I Dream homebase with ‘Lost Desert & Friends II,’ an EP that focuses on the beauty of teamwork and creative chemistry. The artist once again pairs with a variety of deep house champions—including another fresh tune with Lee Burridge, in addition to a vocal piece with “Lingaya” singer Junior, Hermanez, Amand, and Reigan from Double Touch.

‘Lost Desert & Friends’ sets its mellowed tone with the three-way “Open Form” alongside Reigan and Amand. Its off-kilter percussive layers and whimsical arpeggios paired with raspy vocals make for a seductive piece, built for enjoying on an open-air dancefloor. Junior assists in the second lyrical piece on the EP, “Bo Singhi Yo” lending his impassioned voice to a flowing number that builds into a cascading waterfall of intriguing sound effects and soaring pads.

All Day I Dream fans have come to expect magic when Lost Desert and Lee Burridge join in the studio, and the melodious “LoopyJazz” carries on this long standing tradition; listeners are lifted up into the clouds for eight minutes with strings, a distinctive synth progression, and soft harmonies creating a sunkissed feeling. Finally, “Other Side” with Hermanez closes out the record with a touch of mystery borne from rich keys and woodwind accents.

Lost Desert has earned heavy acclaim as a star player among the All Day I Dream fold. His first single on the label with Junior and Lee Burrudge, “Lingala”, soared to the top of Beatport charts and became one of 2016’s biggest melodic anthems. His success continued with ‘Loopyness’ and ‘Elongi’, before sitting down to pen his first album with Burridge in ‘Melt’. Outside All Day I Dream, Lost Desert’s work has also been signed to Shanti Moscow Radio, TRYBESof, Tale + Tone, and Souksonic. 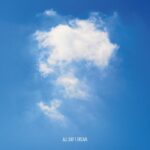