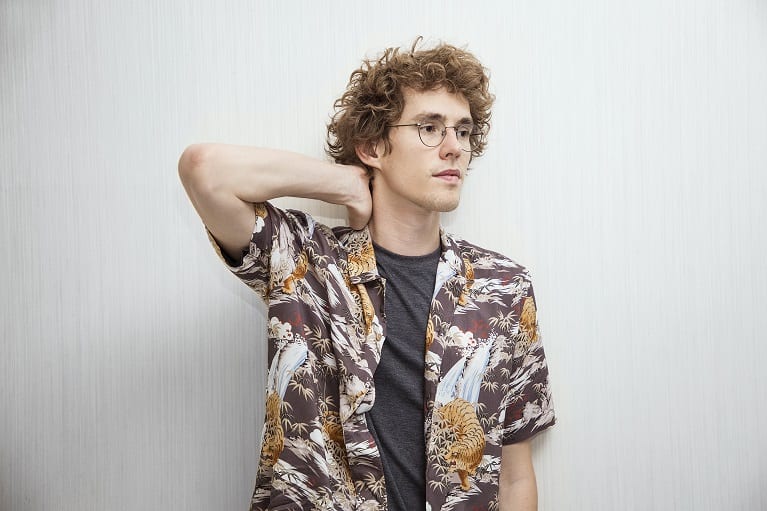 It’s official, according to the gfk, Lost Frequencies is the most successful Belgian artist in the German charts! Six singles, two number one hits and a total of 177 weeks in the charts mean that he has overtaken Milow, Kate Ryan and Technotronic.

His debut single “Are You With Me” not only earned Lost Frequencies – real name Felix da Leat – two prestigious Echo awards, it also saw him triumph over Adele and her uber hit “Hello”. The single has gone on to sell over 1 million copies, earning a Diamond award in the process.

Lost Frequencies has dominated the charts with his music to such an extent, he’s clearly here to stay. German radios, meanwhile, never miss a chance to play his tunes, every single day. He has topped the airplay charts with two different songs and was also #1 in the airplay chart of the year. The 24-year-old Belgian has scored an incredible quarter of a million plays on radio, that adds up to 625,575 minutes on the German airwaves.

2019 promises to be just as exciting. Felix da Laet aka Lost Frequencies plans to release his second artist album and new singles! The success story continues …