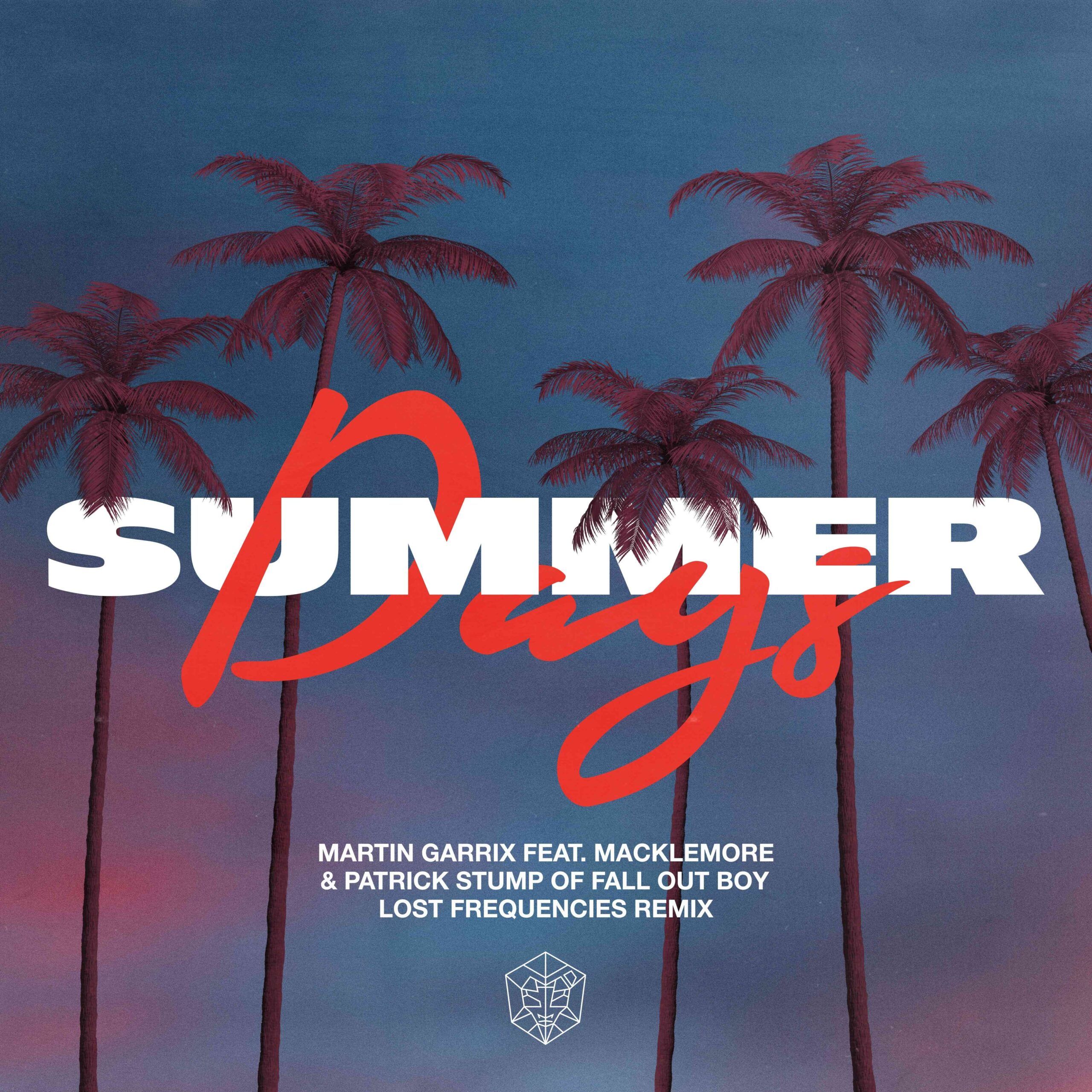 Belgian genius Lost Frequencies is one hot property right now. With his recent Aloe Blacc collaboration ‘Truth Never Lies’ doing the damage the world over, he makes for the perfect addition to the roster of remixers for Martin Garrix’s ‘Summer Days’ collab with Macklemore and Patrick Stump, following previous reworks from Tiësto, Botnek and Haywyre.

This hot new remix begins in tense fashion as the powerful verses float above sustained, distorted organ chords that slowly filter up. The drop is unexpectedly restrained, with the lead melody teasingly filtering in and out of the depths. Subtle electro house touches add flavour to the punchy beats, and the elements unite as the track builds.

Lost Frequencies broke through with his huge hit ‘Are You With Me’ in 2014, which landed at No. 1 in no less than 18 countries across the world. Peaking at #26 on the DJ Mag Top 100 Poll, he has also provided stellar remixes for the likes of Major Lazer, Justin Bieber and MØ and has countless smashes under his belt.