Lost In Space – ‘Brain and Body’ 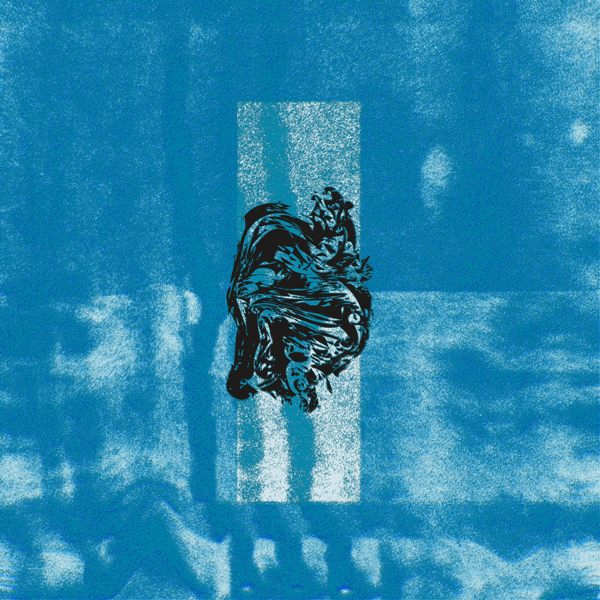 Lost In Space – ‘Brain and Body’

Pioneering download store Digital Tunes are preparing to unveil the new self-titled EP from their niche electronic label Folding Spaces (due out 10th March) and we’re pleased to share a little taster from the release.

Lost In Space is the moniker of Igor Inácio, whose brainchild ‘Brain and Body’ is a contemplative track that showcases a myriad of enthralling rhythm patterns.

Particularly dedicated to promoting emerging artists on the underground, hardware-inspired house and techno scene, the EP is an eclectic collection of raw sounds influenced by such movements as early Chicago House, Detroit Techno and Acid, along with hints of the industrial and experimental.

Also relying on Photonz’s Marco Rodrigues for A&R, along with skilled visual artist and techno performer João Ervedosa for all the artworks, this EP is set to put Folding Spaces on the map as a breeding ground for burgeoning niche talent from across the globe.