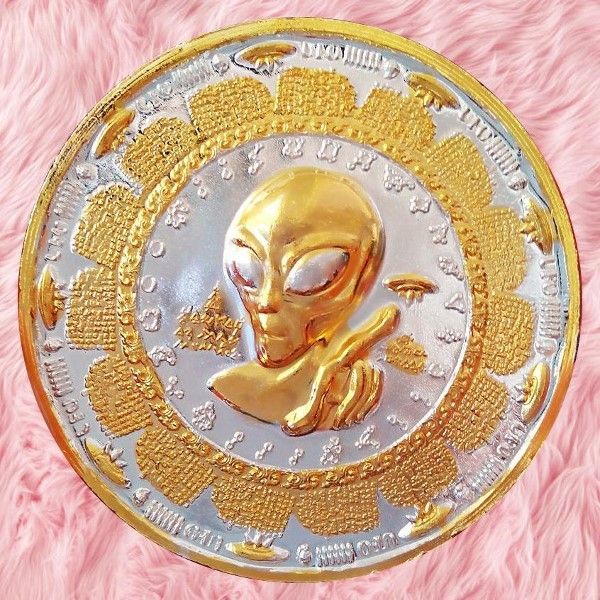 ‘Gold’ is the impressive new single from an electronic producer who goes by the name Loudun, based out of Sydney where he is crafting his own blends of future/garage/R&B/pop sounds.

Featuring the beautifully lush vocals of fellow Sydneysider Tashka, ‘Gold’ is an impressive next step in the refining of the Loudun sound. Beginning with a beat reminiscent to some of the fun tunes he listened to as an awkward teenager, Loudun draws influence from songs like; Re-Rewind (ft. Craig David) by Artful Dodger, Don’t Think I’m Not by Kandi and That Type of Girl by Mis-Teeq. Experimenting with different genres, styles and sounds, Loudun then worked in a few hip-hop influenced drum samples and a heavy 808 sub breakdown.

“‘Gold’ is about a girl who is in the early stages of a relationship, but the person she is dating wants more of a commitment and she just isn’t ready. She begins to miss the happier days when they were far less serious and more carefree” – Loudun

Loudun spent most of his teen years in front of a computer screen trying to emulate the sounds of his R&B and pop idols. In 2012 he graduated from JMC Academy for Sound Design & Audio Engineering, before going on to study electronic music production at Ableton Liveschool in 2014, where local producers Gloves and  Seekae were among his mentors.