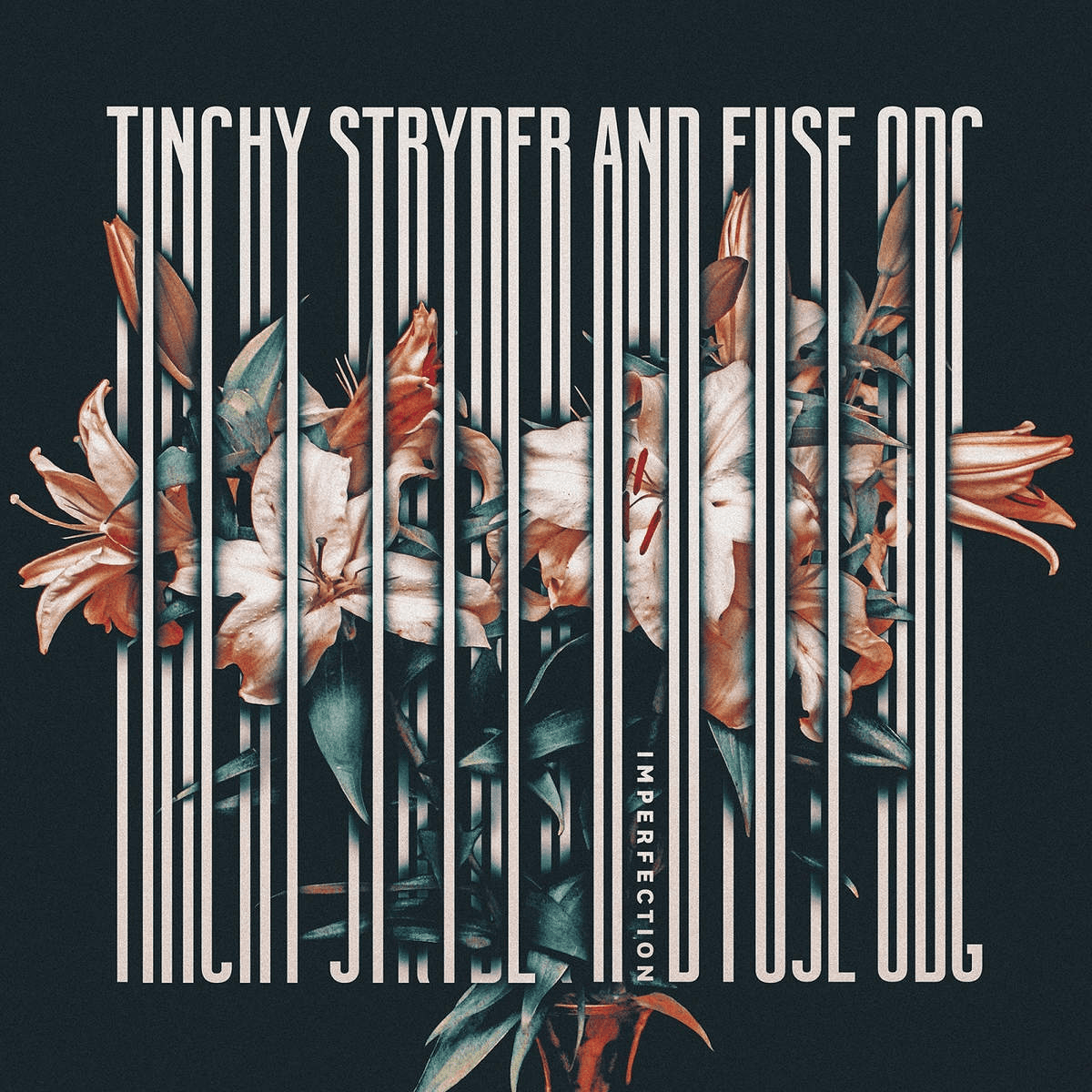 Tinchy Stryder premiered his forthcoming single ‘Imperfection’ this morning on 1xtra’s breakfast show with Twin & Yasmin. The video – directed by  James Barber (whose credits include Tinchy’s ‘Spaceship’ and  ‘Off The Record’ featuring  Calvin Harris,  ASAP Rocky’s ‘Purple Kisses’ and Fekky’s ‘Ain’t Nobody’) – goes live on VEVO shortly after at 9am.

‘Imperfection’, due for release via Cloud 9 records on April 5th 2015 is the follow up to the summer release of Tinchy’s critically acclaimed Show’n’Prove produced street track, ‘ESG’, which topped the Music Week Urban Chart, become a firm fixture on the playlists of 1Xtra, Capital Xtra and Kiss, and is set to become a classic in the annals of Grime. ‘Imperfection’ is also the first release proper since Tinchy entertained us with the viral sensation ‘To Me, To You’ (Bruv) – a charity collaboration with the Chuckle Brothers in support of African Caribbean Leukaemia Trust – and a stint in the Australian jungle for ITV’s ‘I’m A Celebrity…Get Me Out Of Here!’ 2014.

Produced by Killbeatz and featuring Afrobeats pioneer Fuse ODG, ‘Imperfection’ is the first in a series of special collaborative single releases that Tinchy Stryder will be putting out through his own label, Cloud 9 Records, this year. Available alongside the original version of ‘Imperfection’ will be a number of remixes including Sir Spyro’s Grime Remix featuring Ghetts & Frisco, a Sneakbo and Yungen remix, in addition to Foor and H’Two’O remixes.

Since the self-funded, independent release of his debut album ‘Star In The Hood’ in 2007, Tinchy Stryder has sold over 2.5 million records in the UK alone. He has had 2 x no.1 singles, 7 x top 10 singles, 12 x radio 1 playlisted records and 1 x top 3 album to date. He has embarked on 5 headline UK tours (having played 76 shows in 2013 alone), performed regularly on the festival circuit including opening Glastonbury’s legendary Pyramid Stage in 2010 and amassed over 100 million YouTube views. Alongside his career as an MC and songwriter, Tinchy Stryder has proved himself to be a thriving entrepreneur with the launch of his Star In The Hood clothing range in 2008, and his Cloud 9 headphones (in partnership with electronics brand Goji) in 2012 – which has seen such successful sales that Tinchy & Goji have recently renewed their partnership and began rolling out a second range of headphones in December 2014.

With four chart hits in as many singles to his name, the past 12 months has seen Fuse ODG not only cement his standing as a trailblazer for Afrobeats, but also fast become a mainstream star. The Ghanaian South Londoner has sold over a million records, collaborated with Sean Paul and Wyclef, become a near permanent fixture on the radio 1 playlist and achieved four UK top 10 singles with ‘T.I.N.A’, ‘Antenna’, ‘Million Pound Girl’ and ‘Dangerous Love’. Not to mention, winning an award at the year’s MOBO awards and an MTV EMA nomination.