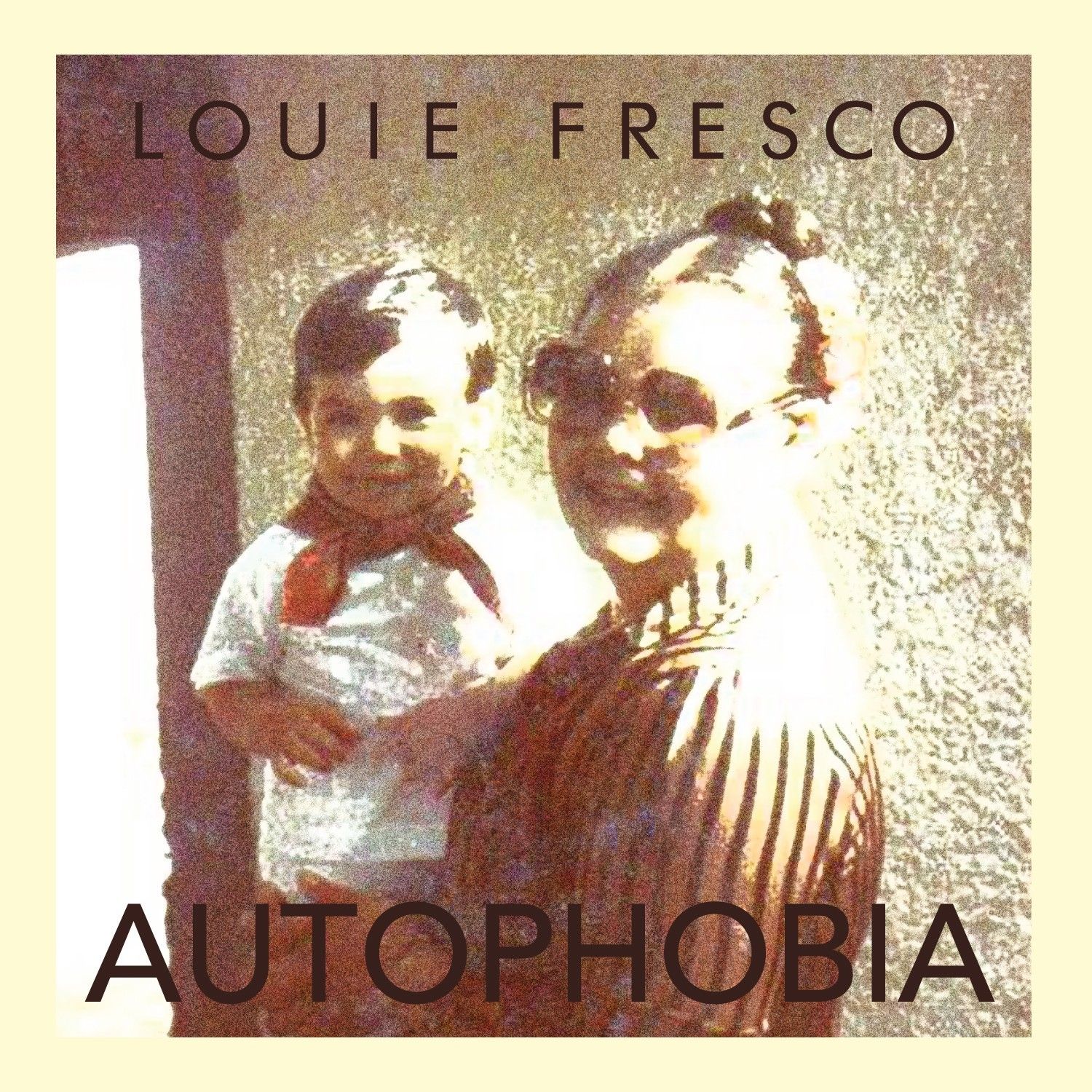 No.19 Music has forged a dominant position for itself in the electronic music landscape over the last 5 years, taking the world by storm with its global Social Experiment label events and releasing a seemingly never ending stream of incredible singles from the likes of Art Department, Deniz Kurtel, Eric Volta, My Favorite Robot and Louie Fresco to name a few. But alongside this high impact schedule the imprint has been carefully nurturing its talented artists and making waves with its album releases, from the Soul Clap and Art Department curated compilations to the stunning artist albums from My Favorite Robot and Tone of Arc. Now the No.19 crew look to the release of their latest LP, this time supplied by label favourite and rising star, the aforementioned Louie Fresco.

Baja Californian resident Fresco burst onto the scene a little over two years ago with his debut single ‘So Good’ on No.19 creating an instant buzz around this talented new producer. A part of the label family from that point on he has become a regular at label showcases and events, whilst also running his own highly successful Mexa Records imprint. When it came to the crafting of his debut album, at his home studio in Mexicali, it was the influence of his global travels and his musical peers that help inspire the eclectic yet coherent sound; No.19 was to be the natural home for this extended musical opus with Jonny White coming on board to assist as executive producer.

Built around ten original recordings, it’s an expansive LP that draws on a myriad of musical themes and threads, weaving them into the captivating audio tapestry that is ‘Autophobia’. Opening with the wonderfully sun kissed ‘Missunderstood’ featuring the vocal talents of Aquarius Heaven, Fresco makes a bold statement with this infectious and left of centre inaugural cut. ‘White Sugar’ and ‘Do Ya’ see the artist journey into hypnotic territory with two tracks that showcase his House music proclivities before his debut single ‘So Good’ drops as both an interlude and album version. Nestled at the heart of this long player is new single ‘Arabian Sexcapade’, a delightfully twisted and mesmeric piece of electronic music that anchors this collection together beautifully.

‘Autophobia’ shifts gears at this point, taking the listener into a series of cuts that give insight into Fresco’s less dancefloor orientated musical influences. A percussive slo-mo interlude in the shape of the ‘Thrill Me’ lays the way for the album’s title track, an emotive and laid back recording that features the hauntingly ethereal vocals of Luna. Penultimate cut ‘Hunter & Prey’ stays in downtempo territory with its edgy and intense atmosphere driven forth by a killer rhythm section before Louie Fresco delivers his final gem, the epic early hours anthem that is ‘Alternate Dimension (Nothing Will Fall Apart)’, which brings things firmly back to the floor.

This is an accomplished and revealing debut album from an artist who is rapidly becoming a central figure in electronic music and provides one of the best hours of music you are likely to hear this year.