Louisahhh’s Chaos / A Hard No Remixes on HE.SHE.THEY. 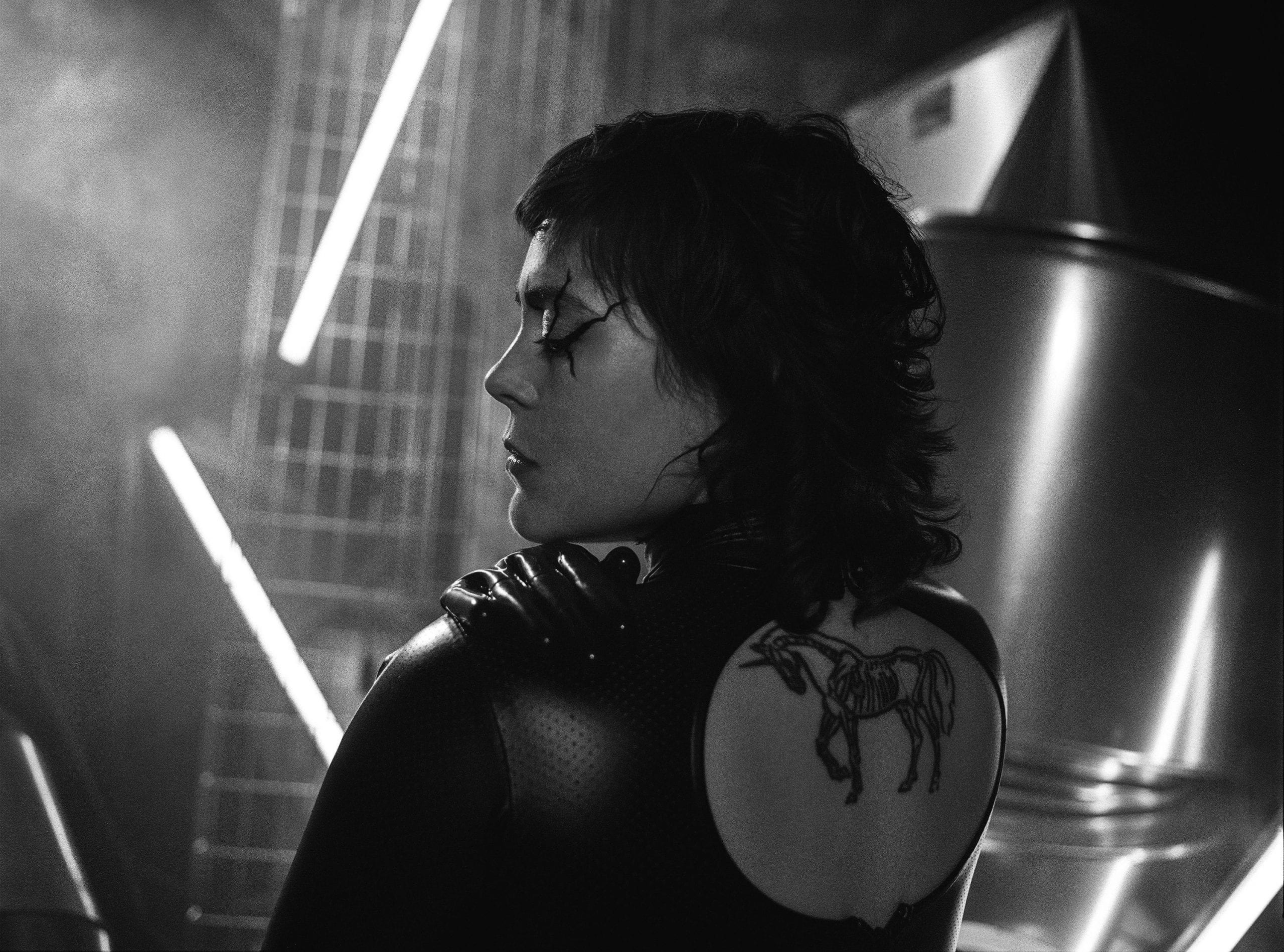 Louisahhh’s Chaos / A Hard No Remixes on HE.SHE.THEY.

Unapologetic in her style and always authentic, Louisahhh invites a selection of artists and friends to remix tracks Chaos and A Hard No, the first work from her forthcoming debut album The Practice of Freedom set for release in 2021. The package features both the originals and powerful remixes from IMOGEN, Minimal Violence and fellow label affiliate Wax Wings, all of whom complement Louisahhh’s sound of dystopian electronics, where the worlds of techno and rock collide.

Up first is rising star IMOGEN who delivers a remix of A Hard No showcasing her dark, rhythmic style that has earned her headline spots on Berlin lineups for the likes of Tresor and ://about blank. Louisahhh instantly recognised IMOGEN’s talent after sharing the decks with her in the German capital. Described as “truly modern punks” by Louisahhh, Vancouver born duo Minimal Violence showcase their chaotic and unnerving energy remixing Chaos, using trademark supercharged trance influenced synths and frenzied unconventional percussion. The brooding and bubbling Wax Wings remix then rounds things off in monstrous fashion where unrelenting screeches and devilish hi-hats combine with distorted anarchy.

Louisahhh is more than just a DJ and producer, she is an activist who stands for and embodies female power, sex positivity, self-acceptance and punk DIY spirit. Her new direction is rooted in the intensity of the dancefloor but also references her early influences of Garbage, Nine Inch Nails and Siouxsie and the Banshees. With her debut album forthcoming on the newly emerged polysexual polymath He.She.They label next year, Louisahhh has found the perfect home. Open-minded listeners’ appetites will be whetted by this initial release which presents a taste of the lyrically expressive, dark and rebel-rousing work that is set to be unleashed on the world by the heroine that we all need. 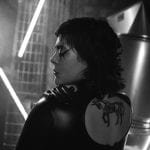