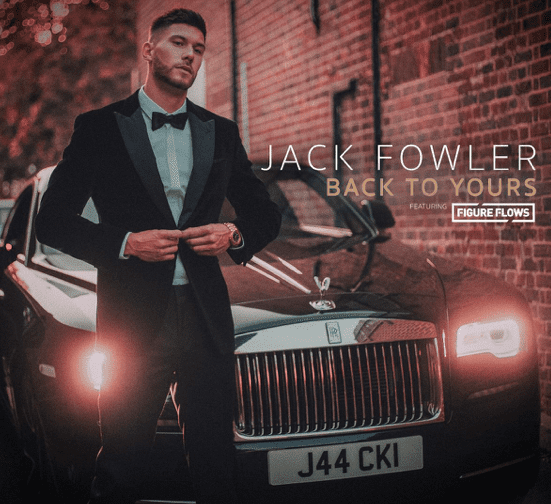 Former Love Island finalist Jack Fowler makes his musical debut with brand new single ‘Back To Yours’, out now.

A seductive R&B jam that pairs Jack’s effortless vocals with Figure Flows’ smooth rapping, ‘Back To Yours’ marks the start of a brand-new chapter for Jack Fowler. Shooting to fame with his infectious personality, grounded nature and chiseled good looks, Jack was voted ‘Best Newcomer’ and ‘Best Looking Islander’ after appearing in season 4 of the ITV2 smash. Full of energy and with a passion for beatboxing, singing and acting, he has since become something of a TV personality, appearing on Channel 4’s The Big Narstie Show, ITV2’s Don’t Hate The Playaz and E4’s Celebs Go Dating. Born in Liverpool and raised in London, Figure Flows is a UK artist who has built a reputation around his versatility, rapping over a number of different subgenres of rap. An impressive debut single for a multi-talented personality, ‘Back To Yours’ is yet another reason to love Jack Fowler.

To find out more about Jack Fowler, go to:Instagram | Twitter 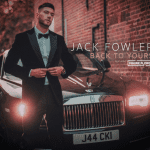