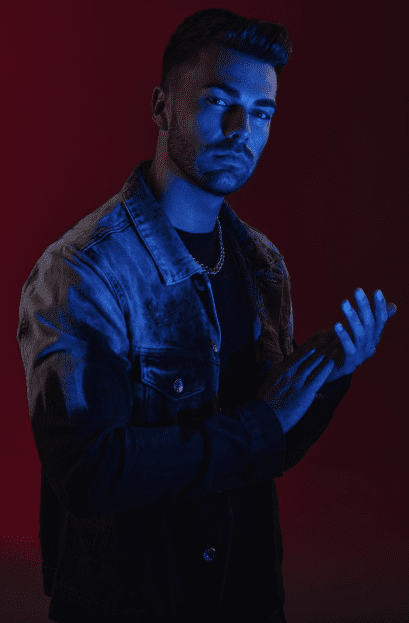 Former Love Island contestant Sam Bird has linked up with UK artist Papa Zeus to release ‘Run To You’, out NOW!

Reworking Bryan Adams’ iconic 80s hit of the same name, ‘Run To You’ is a high-energy, feelgood jam that will fill dancefloors. It follows on from Sam’s 2019 DJ tour and official remixes for Example and Madism.

To coincide with the release of the track, fitness fanatic Sam is launching the ‘Run To You: Fitness Challenge’, using his influencer network to invite fans to go from the couch to 5K. On the final week, all entrants will meet at Clapham Common alongside Sam and fellow ex-Love Islander Adam Collard to take part in the run.

Shifting his gaze towards the music world, Sam has since toured and played out across the UK, Mallorca, Ibiza, Bulgaria and the Greek Islands in support of hit-maker Joel Corry. Sam’s own Spotify playlist has also received social support from Grammy-nominated superstars Camelphat. As energetic as ever, the Norwich-born stud has just signed to Tik:Tok as an official influencer and starred in MTV’s Ex on the Beach: Peak of Love show in the US.

Blending mainstream accessibility with timeless songwriting style and soaring soulful vocals, Papa Zeus burst onto the scene with debut single ‘About You’, a feelgood, CeCe Peniston-sampling hit that many dubbed as the sound of the summer. The track received support from BBC Radio 1 mainstay Scott Mills and Mistajam on his ‘Dance Anthems’ show, going on to generate over 12 million global streams.

Run To You is a feelgood, fitness-focused dancefloor workout destined to become one of the sounds of 2020. 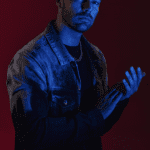