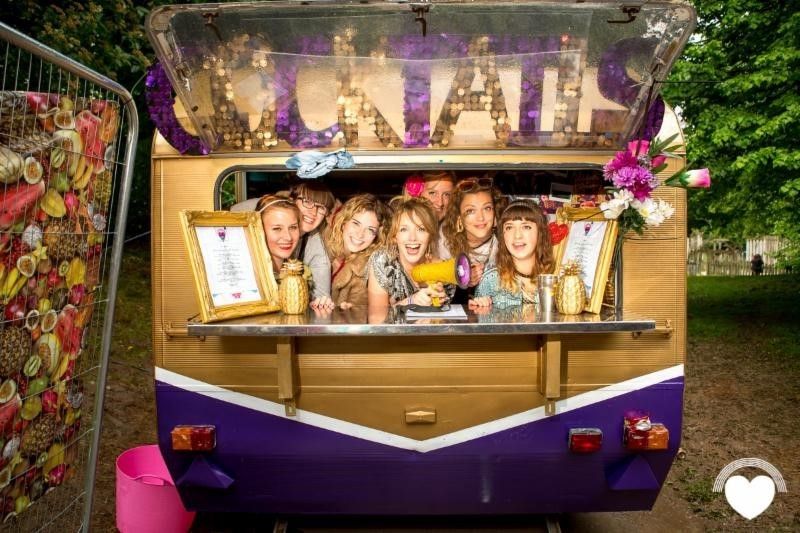 Love Saves The Day will see over 300 acts perform across six stages to 30,000 people. Weekend tickets are already sold out, and day tickets, which are still available for Saturday and Sunday are expected to sell-out in a matter of weeks.

As the festival moves to a bigger, better site in Eastville Park this May (Saturday 23rd and Sunday 24th), Love Saves The Day is pulling out all the stops with a line-up that will put it firmly on the map as one of the UK’s most exciting music festivals.


ARTISTS ADDED
Joining Groove Armada – as new additions to Saturday’s line-up – are DJ and co-founder of the ‘Numbers’ record label, Jackmaster and Bristol born and bred RnB singer, Raleigh Ritchie, whose star has risen rapidly since the launch of his debut album in 2013.

There’s also plenty of good news for dub, reggae and roots fans who can look forward to a heavyweight line-up of living legends over the weekend including David Rodigan MBE, Horace Andy and Jah Shaka with a special all-day session from the epic Channel One Sound System.


STAGES
With six stages to choose from, Love Saves The Day fans will be spoilt for choice in Eastville Park this May.

On the Main Stage, huge international artists like Groove Armada, Jessie Ware and Azealia Banks will play alongside up and coming local acts like singer-songwriter Rae Morris and the hyperkinetic Trinidad/Bristol collaboration, Jus Now.

The Paradiso Stage – with its ‘cosmic, exotic Arabian Nights vibe’ – will be dedicated to house and techno with an epic big-room line-up on the Saturday featuring Tale of Us, Jackmaster and George Fitzgerald. On Sunday, the stage will feature cutting edge sets from the likes of Four Tet, Errol Alkan and Daniel Avery.

The ‘tribal, tropical, carnival’ themed Apocalypso Stage will have more of an underground slant featuring the skills of Âme, Craig Richards and Leon Vynehall on Saturday. Sunday will be hosted by prolific producer Shy FX with a massive line-up of dub, drum ‘n’ bass, grime and garage legends including Wiley, Skepta and David Rodigan.

Over on Cloud Nine, nu-house and bass will be order of the day with big chart names like Gorgon City and Hannah Wants alongside rising stars of the West, like Gotsome, on Saturday and bass heavy grime, garage and dubstep on Sunday featuring Redlight, DJ EZ and Newham Generals.

On Saturday, the Just Jack extended family will take over the ‘love shack’ themed Brouhaha Stage with house and techno selectors Soundstream and Dyed Soundorom on the bill. Sunday will see the legendary Channel One Sound System take up residence, hosted by Bristol institution, Teachings in Dub.

House, techno and disco will be in abundance over at the Cocktails & Dreams ‘beach hut’ with an all-star selection of Bristol’s most prolific party starters including Icarus, Apex Collective, Stamp The Wax and Dutty Girl.

NEW SITE ADDITIONS
As well as an incredible music line-up, Love Saves The Day is capitalising on its move to a bigger site by developing the non-music elements of the festival.

A brand new market area will showcase the wares of cutting-edge local designers, festival goers will declare their undying love in the Inflatable Church, the Bump Roller Disco will be back with pumping sounds and hell on wheels and a programme of workshops will offer everything from ‘vogueing’ to pom pom making.

The ever popular ‘Dance Off’ boxing ring will host feverish dance floor battles and, fuelled with Dutch courage from the Cocktail Caravan, wannabe warblers will hit the high notes in the Karaoke Horse Box.

New for this year, Twisted Theatre will bring their ‘Space Cadet Experience’ to the festival, taking revellers on a unique, immersive performance led adventure into the realms of the unknown.

“We’re thrilled to have Groove Armada headlining the festival on Saturday. We’re upping our game with a new home, our best line-up yet and a bigger, better festival. This year is going to be a momentous one for Love Saves The Day”, said Tom Paine, Festival Director.

“We still have a huge announcement to come about a very special Sunday guest so keep an eye out over the coming weeks and get your tickets while you can!”

Brouhaha (hosted by Teachings In Dub)
Channel One all day long

Dance Off
Fabio and Grooverider
Dr Meaker
Nice Up!
Dazee
Dance Off Crew