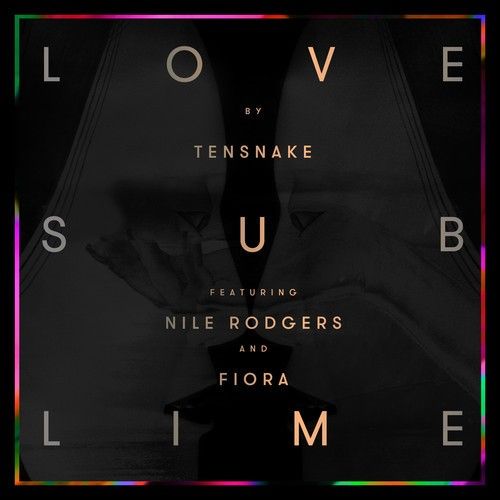 Tensnake has unveiled the electrifying video for his next single Love Sublime, out March 9th on Virgin EMI.  A tale of intense chemistry and desire, Love Sublime follows a young couple on a passion-fuelled journey around the unexplored backstreets of LA. It’s a picture of gritty romance, featuring a cameo appearance from Nile Rodgers whose unmistakable guitar grooves run throughout the single.

Taken from Tensnake’s upcoming debut album Glow, released March 10th, Love Sublime is a delicious slice of disco pop adorned with the beguiling vocals of Fiora. Having already gained huge support from Annie Mac and been graced with the title of Zane Lowe’s Hottest Record In the World, Love Sublime is a glistening example of what’s to come from the album. The single’s accompanied by remixes from super-producers Duke Dumont and Le Youth in addition to one of the UK’s most respected producers Ewan Pearson.

Up next for Tensnake are a string of European performances including Berlin’s one-and-only Panorama Bar, leading into the hugely anticipated release of Glow in early March.