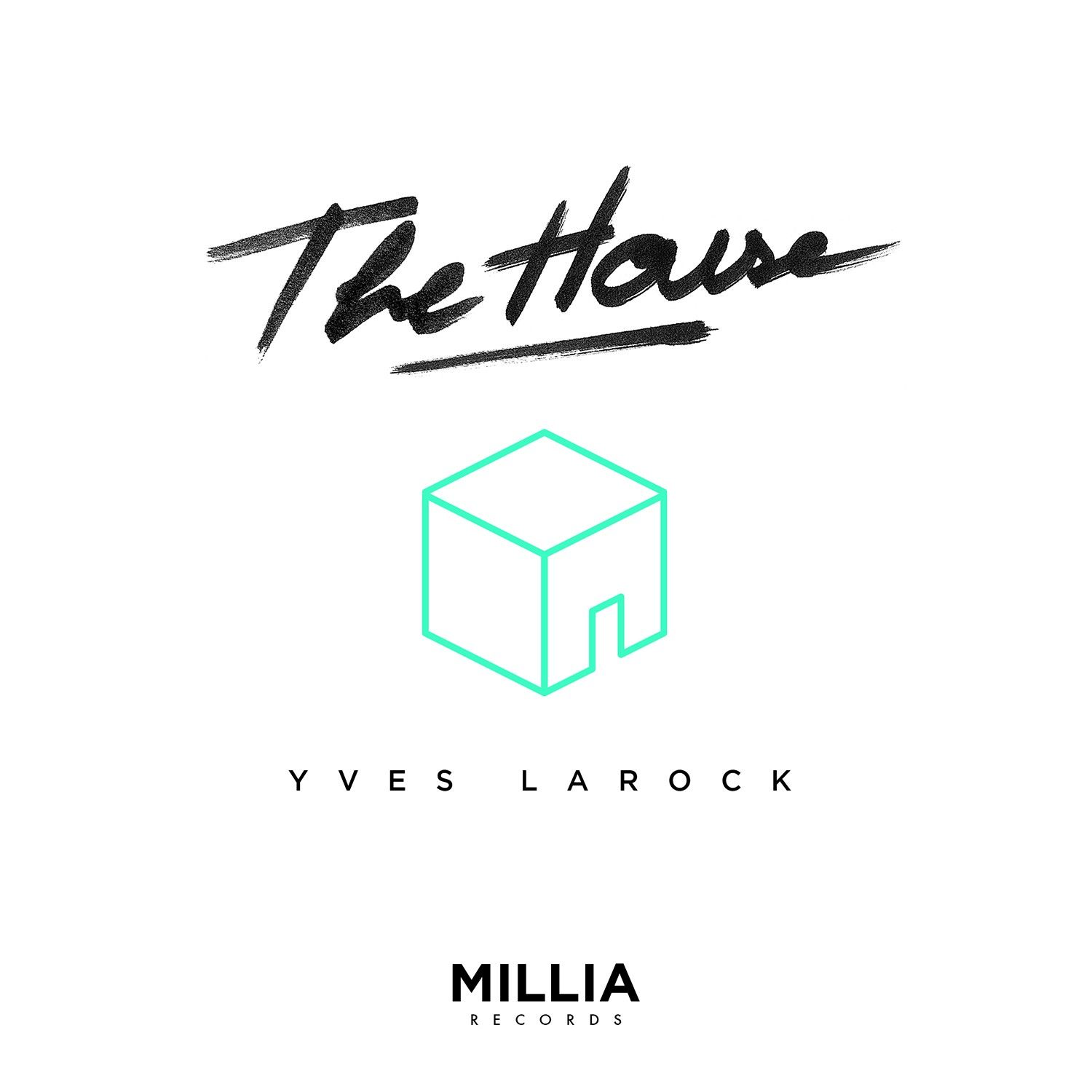 After a significant hiatus locked deep in the depths of his Parisian studio, Swiss master craftsman and renowned international producer Yves Larock returns to the forefront of global house music with a brand new track for 2014, ‘The House’, releaeed today on his Millia Records imprint.

Exploding with deep funk, smacking guitars and depth-charged thudding drum pads, ‘The House’ is Larock at his finest, his natural ability to craft a track that infuses the dance floor with throbbing, pulsating, undulating rhythms and massive breakdowns apparent from the first few strains.

The man behind global smash hits ‘Zookey’ and ‘Rise Up’ – a track that at the time featured on pretty much every single dance compilation worth its salt and then some – re-emerges into the new year with a new sense of purpose and a single that has lit up radio airwaves from Europe to North America, South America and Australia. And it goes without saying, the single featured heavily on his own radio show ‘MilliaRock’, reaching an incredible 14 million listeners week in, week out and ensuring the sound of ‘The House’ has been a constant in the ears of fans everywhere.

For more information on Yves Larock – including the upcoming 2014 remix package of ‘Zookey’ and where to tune in to MilliaRock near you – visit www.yveslarock.com.