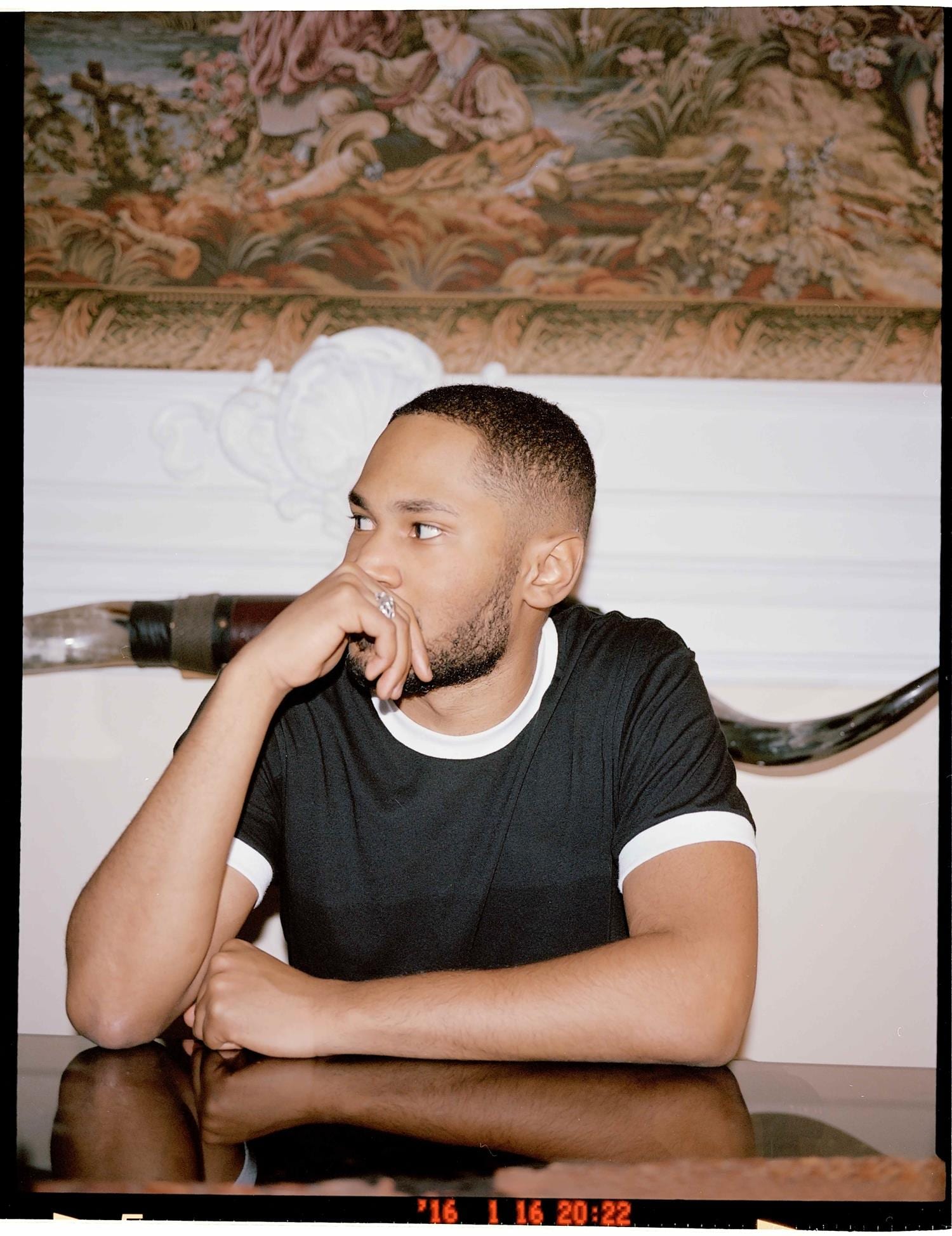 This landmark occasion calls for the best line-up yet, and Lovebox have delivered, with Frank Ocean headlining on the Friday and Chase & Status on the Saturday.

Now, Lovebox delivers a fittingly explosive line-up for its much anticipated series of after parties: After Dark. The party doesn’t have to end in the Park, with seven parties happening on the Friday and Saturday, featuring appearances from some of the hottest DJs around.

On Friday, Lovebox will team up with Oval Space for a house and disco extravaganza headlined by the all-conquering duo BICEP at the atmospheric arts space, with appearances from Running Back’s Gerd Janson and rising experimentalist Fort Romeau.

Meanwhile, at east London favourite Village Underground, the one and only Kaytranada will be spinning with friends hot from his appearance at Lovebox. It’s a night not to be missed, headlined by one of the most in-demand producers on the planet right now.

There’s seriously good vibes at the unique Mangle, provided all night long by the ever-expanding label, music platform and tastemakers Soulection, who will be hosting a selection of friends and residents throughout the evening, providing their trademark blend of soul, electronic, jazz, and R&B.

Finally, clubbing institution fabric will play host to a blistering line-up of tech-house, headlined by the peerless Seth Troxler, alongside a live set from the innovative KiNK, plus fabric resident Terry Francis. Room 2 will be taken over by underground tastemaker Monki & Friends, featuring sets from Monki herself, Dutch house selector William Djoko and fast-rising DJ/producer Lauren Lo Sung.

Saturday’s parties are just as unmissable. Rounding off the weekend at Oval Space is some of the best techno and disco selectors out there. The Bunker resident Mike Servito will headline, supported by Australian ‘disco vigilante’ Late Nite Tuff Guy and London favourites Horse Meat Disco.

At Village Underground, it’s all about the soul, R&B and disco vibes, with a headlining set from the legendary Norman Jay MBE, alongside Soul II Soul icon Jazzie B, the boogie boat that is PBR Streetgang and genre-blending spinner Felix Dickinson at the club’s in-house night Black Magic Disco.

Finally, fabric will close the weekend off in style with a quintessentially fabric line-up – not to be missed, featuring fabric resident Craig Richards, techno master Ricardo Villalobos, Berlin-based master of mystery Nicolas Lutz and a live set from rising Dutch producer Ion Ludwig rounding off proceedings. Room 2 sees a takeover from Boddika imprint Nonplus, led by Boddika himself with a set from Grounded Theory resident Henning Baer.

The party doesn’t have to end in the park with After Dark.