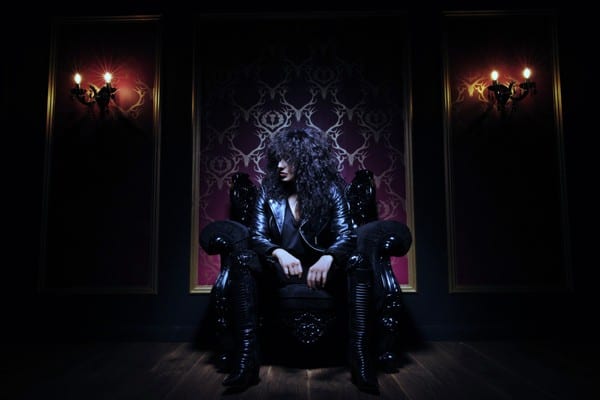 In June, Nicole returns to the city where her MoodZONE festival stage concept first debuted at EDC: New York in 2016 for an open-to-close eight hour solo performance at NYC’s underground haven, Output, on Saturday, June 10.

Next up, MoodZONE emerges in Las Vegas as it heads to Insomniac’s flagship event, Electric Daisy Carnival, to host the Neon Garden presented by Factory 93 stage on Friday, June 16 with techno pioneer Chris Liebing, rising British DJ/producer Cristoph, Life and Death founder DJ Tennis, Berlin duo Pan-Pot, LA-based Shmitty and hotly tipped tech-house duo Solardo. Nicole says “this is my second MoodZONE festival stage takeover and I'm honored to have it take place at one of North America's biggest electronic music festivals, EDC Las Vegas. We put together a heavy lineup and are going to have the crowd in the mood from the beginning to end!”

Nicole recently launched a limited edition merch line in collaboration with Bali based designer Majesty Black, a fashion brand that makes speciality pieces for the likes of Madonna and many other connoisseurs of luxury, haute, and exclusive designs. Fans will recognize the “Music is My Boyfriend/Girlfriend” designs that Nicole frequently wears on stage during her sets.  “I’m so excited to finally launch my merch range…The collection has been designed in line with my own personal tastes and comfort, and there’s a lot more to come.”