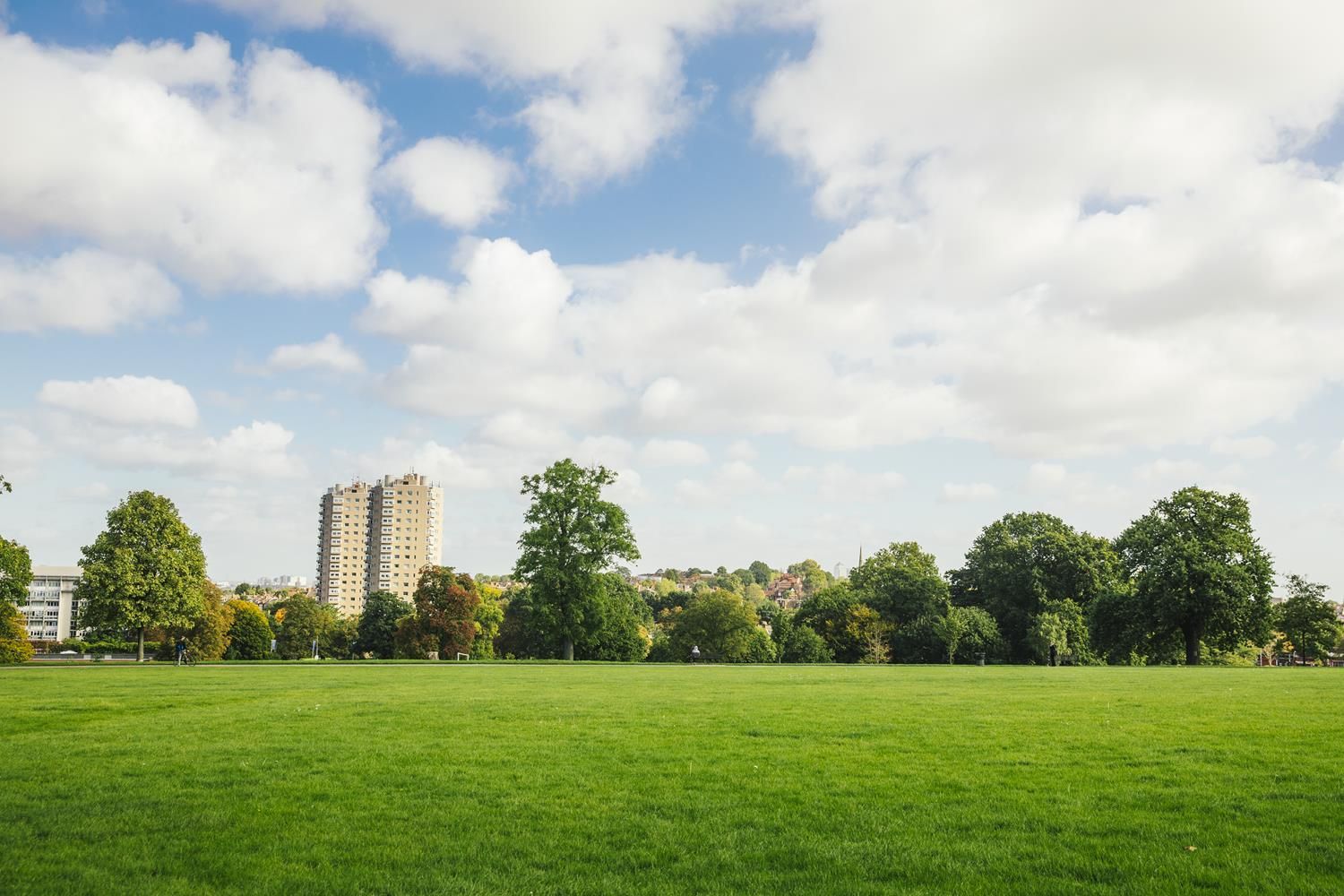 Two iconic London festivals are delighted to announce their plans to cross the river in 2018.

Lovebox and Citadel will make the move from East London’s Victoria Park to South London’s Brockwell Park next summer.

After a triumphant 15th birthday celebration this year which saw Frank Ocean and Chase & Status headline at Victoria Park, Lovebox are thrilled to announce details of their new home for 2018.

Following thirteen electric years in Victoria Park, the move is a nod to their south London beginnings (the very first Lovebox took place on Clapham Common in 2002).

Jools Butterfield, founder of Lovebox, says: “Nothing stays the same forever, and after thirteen very happy years in East London, it’s time to open a new, ever more colourful chapter in our history as we go back to our South London roots and make our new home in beautiful Brockwell Park.

“Lovebox is a London institution and right now there is nowhere more exciting for us to be than woven into the rich cultural and musical tapestry of Brixton and its surrounds.  Come with us as we unleash a new twist in the everlasting Lovebox story.”

Citadel, also held in Victoria Park, will too be making the move following its spectacular third year in east London which saw headline performances from Foals and Bonobo.

It marks an exciting new chapter for Citadel, which has made a name for itself as one of London’s best new festivals in just three years.

Rory Bett, CEO of MAMA Festivals says, “Citadel has already built up a loyal following of music fans of all ages, who love nothing more than the Sunday style and revelry that the show has become famous for in a very short time.

“Citadel represents this great city and it’s an honour for us to work in the beautifully situated Brockwell Park and delve into the inspiring music, art and culture flowing from South London.”

Don’t miss Lovebox and Citadel’s debuts in Brockwell Park, and keep an eye out for line-ups for both festivals – coming soon.