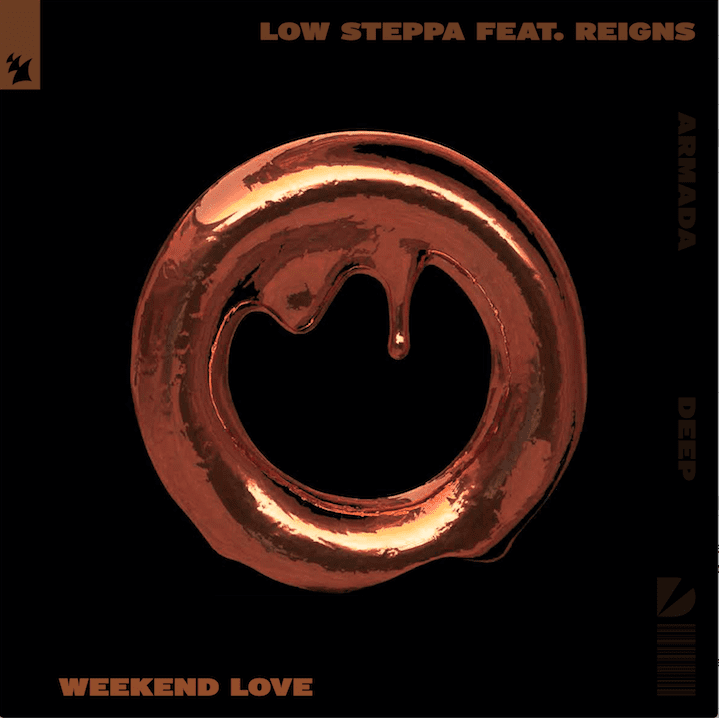 With energetic piano house chords, stitched together by Reign’s irresistible vocals, ‘Weekend Love’ possesses all the attributes for that Friday feeling, to affirm it as a frontrunner for the track of the summer.

Scheduled to feature on the legendary Radio 1 Pete Tong’s Essential Mix on August 8th, Low Steppa has also been busy in the studio working on the much anticipated album, ‘Boiling Point’, also due this coming week featuring the hottest UK talent.

Having established himself as one of the most refreshing and dynamic acts in the international house scene, Low Steppa’s tenure to date has seen him release on some of the most respected dance music labels including Armada, Defected, Spinnin and Strictly Rhythm; gaining over 100 Million global streams to date with most recent release ‘Wanna Show You’ Ft. Reigns, which was playlisted by KISS FM, plus singles ‘Runnin’, ‘Heard It All Before’ and ‘Cant Lie’.

Since gaining a wealth of support from industry heavyweights including Pete Tong, Sam Divine, Fisher and Bob Sinclar, the Defected Ibiza resident has gone on to collaborate with and remix for peers including Roger Sanchez, Sonny Fodera, Hardrive, Mr V and Michael Gray, enabling him to consistently top charts on Beatport and Traxsource.

Sound of the summer, ‘Weekend Love’ continues to cement Low Steppa’s signature sound as a staple in any house set and is out now. 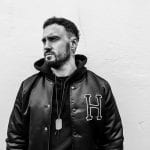 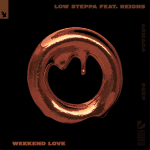