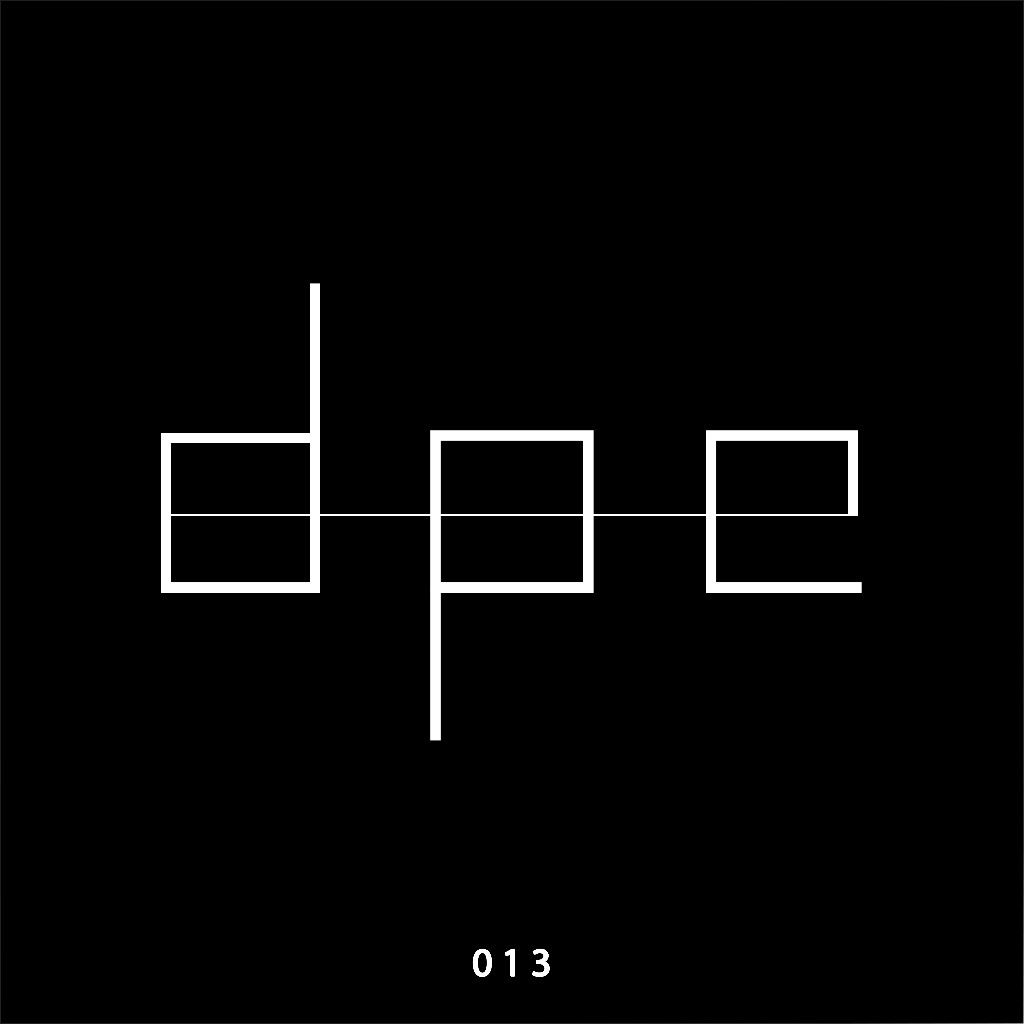 The Portuguese DJ and producer, currently settled in Ibiza, makes with this single his debut on Deeperfect and reaches #40 on Deep Tech top sales on Beatport in only one week.

Almost without time to rest, gets ready to face the great summer ahead with gigs in Boom Festival, Dreambeach, A Summer Story, Weekend Beach and elrow Ibiza, amongst many others.

Gonçalo is one of the main exponents in the Portuguese electronic music industry, and also in the Spanish one,  who in the  scene has become not just a regular but an essential. After releasings cuts that have been released on labels such as Toolroom, Clarisse and Stereo Productions, the Portuguese artists, currently settled in Ibiza, has locked himself in the studio this year. The result is “LSD Mornings”, eight and a half minutes of pure class, a cut with a deep and trippy nature fruit of a twisted fusion of deep, tribal beats and pumping bass grooves in which outstands the leading waving, evocative and addictive melody. In conclusion, a trip you don't want to miss.

And this isn’t all, because Gonçalo´s debut on Deeperfect, released on 27th of April, includes a remix signed by the label´s owner Stefano Noferini. A cut in which once more the Italian artist shows off his recognizable and praised style.

But, this is not the only good news that Gonçalo has, because the Portuguese artist adds to this excellent release a summer full of gigs in some of the best current electronic music events. We´re talking about Boom Festival in Portugal, Dreambeach Villaricos, A Summer Story, Weekend Beach, Fabrik´s Anniversary with Carl Cox, and elrow and Umamii Festival in Ibiza.

Thanks to “LSD Mornings” and this enviable schedule there is no doubt that 2018 will be one of the best years in Gonçalo´s professional life.