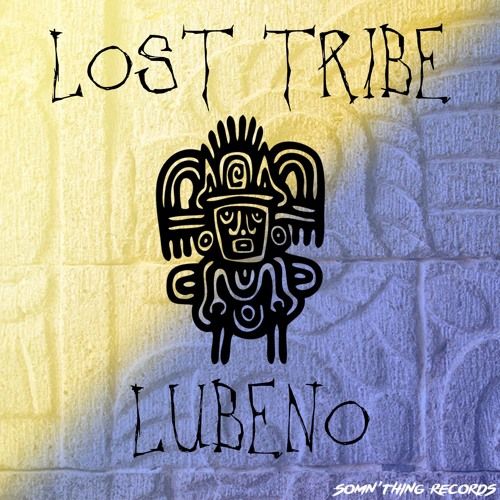 Lost Tribe return to the electronic dance music world with the brand new track ‘Lubeno’, featuring Poli Hubavenska. The project, helmed by legendary DJ/Producer Matt Darey, first came into being in the 90s, crossing over from club anthem to top 20 pop chart hit with  ‘Gamemaster’.

‘Lubeno’ (meaning “The Love of those closest to you") marks the start of a new era for Lost Tribe, updating the original sound with a hypnotic, eastern-influenced chunky house sound.

The track will be released through new British imprint Somn’thing Records, and remixes will come from label boss Somn3um, as well as an extra Lost Tribe UKG remix.

Poli Hubavenska is a house, ethno and pop music vocalist, born and raised in Sofia, Bulgaria. She has worked with Matt Darey previously, including the breakout track ‘Altitude’, as well as featuring on releases from the likes of Armada, Freegrand Music and Outta Limits

Matt Darey said: “I’m very excited to be bringing Lost Tribe back! The original vibe was somewhere between House and Trance with that simple hook.  Every year I see DJ’s spinning bootleg remixes of the original Lost Tribe releases.   So much so, I just had to bring it back, it felt like the right time and I always loved the name Lost Tribe.   This new updated sound will work on so many dance floors, I can’t wait for you to hear what we’ve got in store”.

Somn’thing Records launched earlier this year, and ‘Lubeno’ is the third release on the label. Head honcho Somn3um (pronounced “Somnium”) is a relative newcomer to the house scene and in launching the label, he has created a platform for his unique brand of beats, along with releasing the best music from artists he loves.

Matt Darey will be known to many as a mainstay in the electronic music world, having been writing and producing since the mid nineties, with the likes of Armin van Buuren, Tiesto and Above & Beyond citing his music as an influence. He’s been responsible for a plethora of top 40 remixes and productions, including his own top 10 & Top 20  hits.