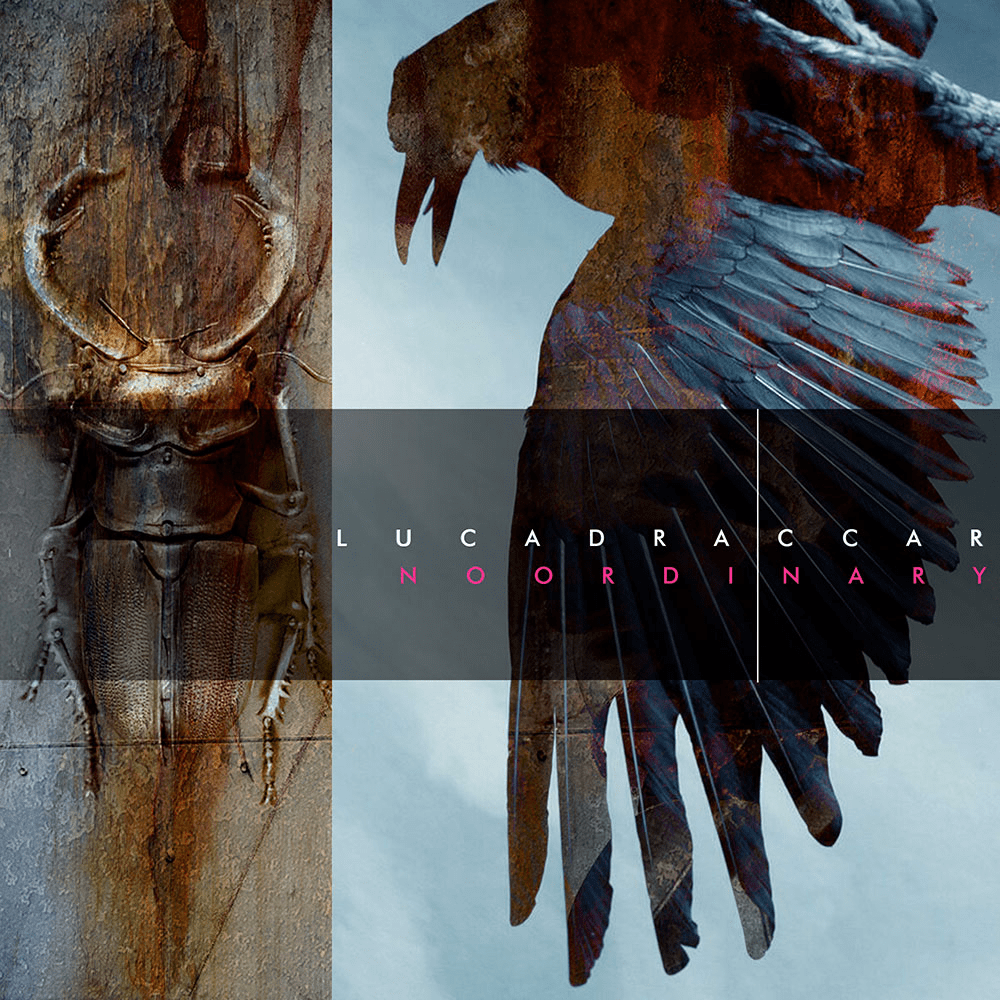 On ‘Violet Blue’, an assortment of erratic offbeat samples and one-off moments are sprinkled over a minimal techy beat with a deep kick and an even deeper bassline. During the track’s killer breakdown, the undulating sub and video game percussion samples are replaced with an ethereal arp that flutters across the stereo spectrum. At the same time, a high synth tone swells to a near climax right before the deep beat kicks back in, bringing the listener of this extraterrestrial track back down to earth.

EP closer ‘Vampire Princess’ is a dark and twisted nine-minute mammoth of a track, full of Draccar’s signature throbbing basslines and randomized glitches. Steely percussion and a punchy kick keep the track in overdrive, while clinking wood blocks, bracing claps, breathy swells and siren-like loops give the track a fantastical feeling as if at any moment a new mystical element could kick in and take the track in a whole new direction. After eight and a half weird and wonderful minutes, the shadowy track closes with an unforeseen moment of brightness – as crystallized synth splutters bring light back to this esoteric epic.

Luca Draccar’s NOORDINARY EP is set to hit the stores on June 28th via Lush Point.