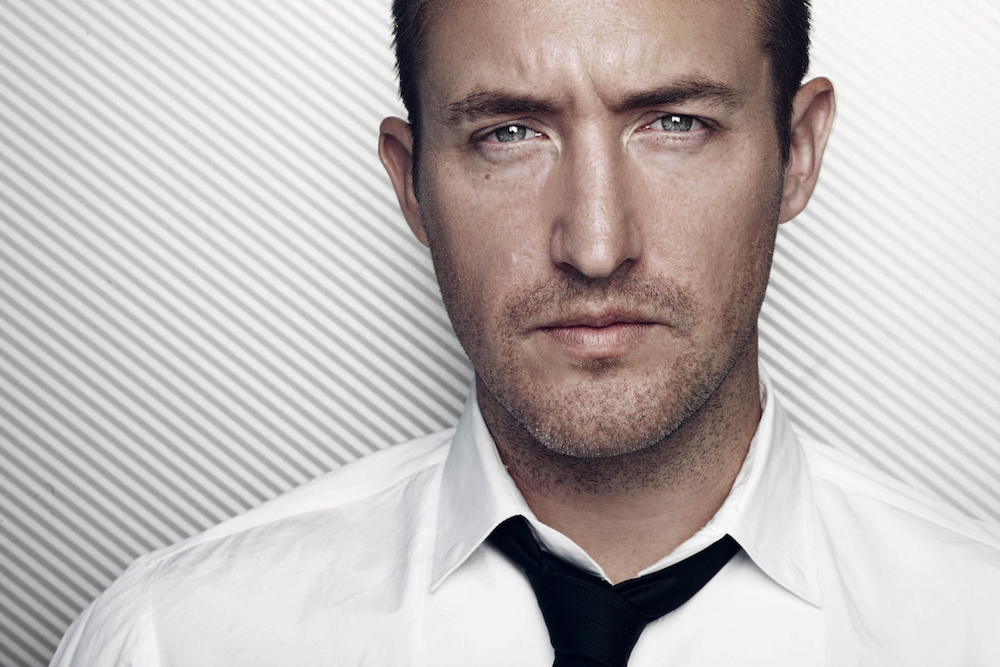 Not long after his May release of singles ‘Sealers Cove’ and ‘Eat Static / After the Storm’, renowned producer Luke Chable is back with a remix EP of his standout classic ‘Melburn’. The Melburn (2021 Remixes) album includes a stacked lineup of exclusive remixes from the likes of Luke Chable himself, Dan Mangan, Danny Bonnici, Jamie Stevens, Kasey Taylor, and more. Melburn (2021 Remixes) is now available to stream across all streaming platforms via Bedrock Records.

The Melburn (2021 Remixes) tracklist features 7 outstanding remixes from some of the most masterful producers and engineers: Dan Mangan, Danny Bonnici, Jamie Stevens, Joe Miller, Kasey Taylor, Laura & Trevor Rose, The Oddness, and TJIG. Coming together, each producer involved brings their style and flair to the original mix of ‘Melburn’. Melburn (2021 Remixes) enhance the sensibilities of the classic release, adding a new, unique touch through each remix.

ABOUT LUKE CHABLE — Progressive house producer Luke Chable is known for his unmatched production prowess and ability to deliver smash hits. He first broke into the scene with the release of ‘Accelerator’, which sold out. From there, his classic track ‘Melburn’ garnered support from the esteemed John Digweed and his imprint Bedrock Records. Luke Chable’s tracks instantly became regular favorites with the likes of Deep Dish, Sasha, Dave Seaman, and Danny Howells among others. After a rest from the scene for a couple of years, Luke Chable returned to the radar at the end of 2011 with his Foundation EP and has been steadily releasing track after track since then. 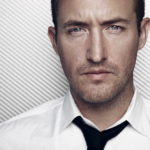