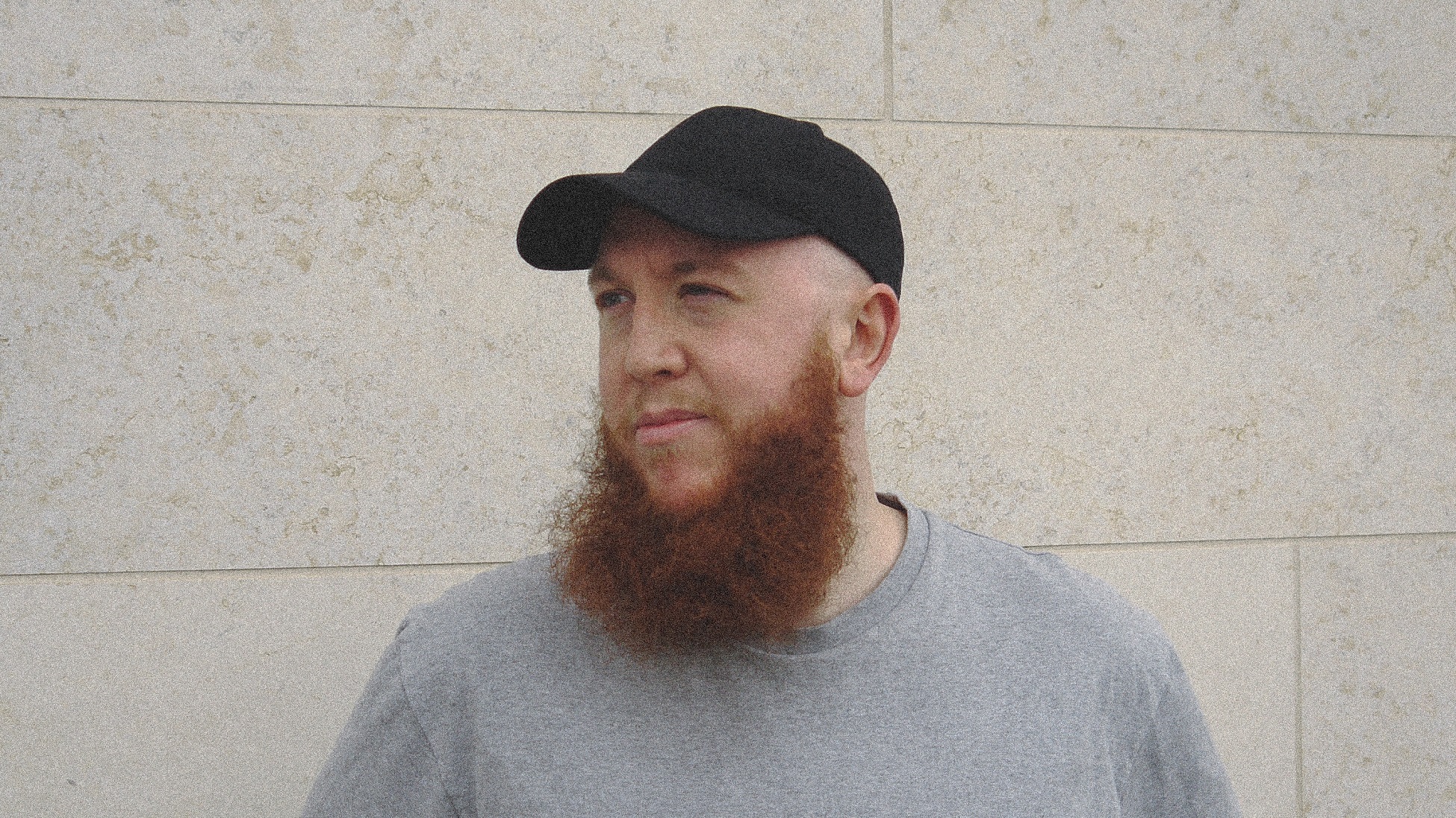 Breakout production talent Tom Ferry reveals his debut album ‘shapes’ on ChillYourMind’. Over 13 tracks, the Liverpudlian artist shows off every side of his studio persona from uplifting, piano-driven house through to darker, deep house cuts. Alongside 8 unreleased tunes, each featuring a diverse collection of producers, writers and vocalists, the album arrives with afrobeat-tinged new single, ‘No Tally’ featuring X-Factor winning R&B group, Rak-Su, and created alongside established producer, Embody. The Axtone-approved Tom Ferry who has recently crashed through 80 million streams, now shows in one full body of work just why he’s a genuine talent to watch.

To understand where an album concept comes from and the creative thinking behind it, it’s best described by the producer himself. Tom Ferry explains the psychedelic workings of his mind.

“When I think about music, I think about shapes. When I imagine a kick, I imagine the shape of the waveform in my mind, so there’s a kind of mysterious, deeper meaning in there. A lot of songs have a different shape in my head. Like circles, squares, octagons etc., individually representing the symbolism I feel when making a song. Nothing is linear, it all encompasses a bigger entity.”

Fans of addictive dance/pop should check out Ferry’s new single, ‘No Tally’. The lyrics were written by acclaimed songwriter, Jenson Vaughan who’s worked with everyone from Madonna and Britney to David Guetta and Sigala. Its narrative will resonate with those from all walks of life; a song about self-empowerment, about not needing to compete or keep score (or tally) with others in order to feel confident. Attracting such an esteemed writer to the project is testament to Ferry’s own credibility and talent.

On what can be expected musically on ‘shapes’, Ferry adds,

“Although I probably have a reputation for making summery sounding, uplifting tracks that are usually piano driven, I thought the album was an opportunity to show off some darker tracks. The album starts off very uplifting and slowly moves from pop into emotionally driven sounds. It’s a journey that I hope people will enjoy just as much as I enjoyed making it.”

From listening to his music, one would never know that Tom Ferry is in fact a shy and introverted creative. Since 2015, Ferry has been making the style of outgoing music that defies his personality. He has signed from majors to indies – Ultra Music and Axtone – worked with the legendary Duane Harden, and officially remixed for Felix Jaehn, Tritonal and Giorgio Moroder. He also found himself in Billboard’s “Top 8 Ariana Grande remixes of all time” with his unofficial rework of the No.1 hit ‘Into You’. But, ‘Remedy’ is by far Ferry’s biggest outing to date, a collaboration with Mike Mago that after debuting at Tomorrowland has now earned the rising producer over 34 million streams alone.

Whether its Low Steppa stepping in to remix Ferry’s track ‘I Think That I Like You’, or Above & Beyond spinning Ferry’s track ‘Inhale Exhale’ multiple times on their Group Therapy radio show; he has a sound to appeal to most electronic music fans. The one thing that remains consistent is Ferry’s ability to serve up clean, crisp production with emotion always at its heart, no matter the genre. Keep an eye on Tom Ferry this year and beyond.

‘shapes’ by Tom Ferry is out now on ChillYourMind: https://orcd.co/tomferry-shapes 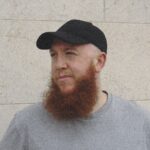